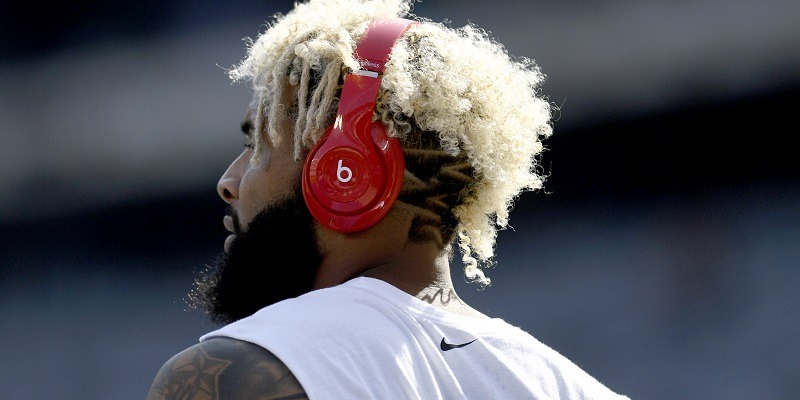 The Giants are engaged in trade talks involving wide receiver Odell Beckham Jr., Jeff Howe of The Athletic reported on Monday.
Beckham caught 77 passes with six touchdowns in 12 games for the Giants last season, but his $77 million contract extension kicks in this year.
The Cleveland Browns are reportedly the lead suitors for Beckham.
However, the Giants claim not to be shopping Beckham, only intent on listening to offers.
–Field Level Media