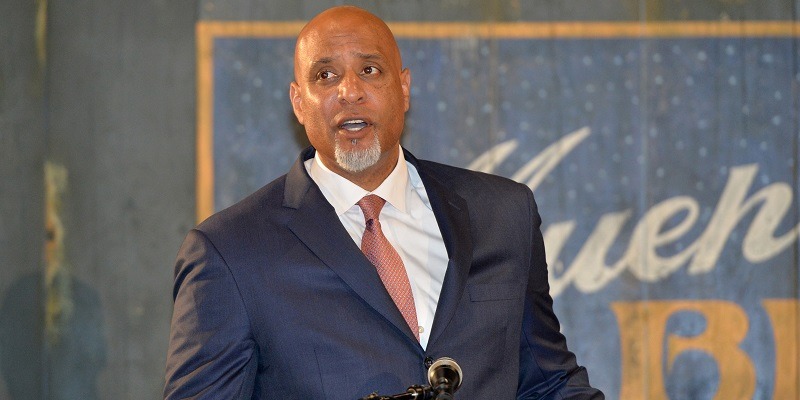 Major League Baseball commissioner Rob Manfred’s shifting perspective on the likelihood of a 2020 season could be a direct read of a faction of owners pushing to punt until next year.

Ken Rosenthal of The Athletic reported Tuesday that “eight or more owners” are against playing a 2020 season after failed negotiations on terms including financial payouts to players and the number of games in a shortened regular season.

Manfred said last week he was “100 percent” certain there would be baseball this season. But he backpedaled on that comment as the MLBPA spiked a proposal from MLB on Saturday and requested the commissioner use his granted authority to set the start date and other terms of the 2020 season.

Yankees president Randy Levine told Jon Heyman on Tuesday that “I’ve talked to the Commissioner just about every day. I know he is absolutely committed to playing baseball this year. We all believe players are the heart and soul of our game.”

Earlier in the day, All-Stars Mike Trout and Bryce Harper were among the dozens of players taking to Twitter to share the sentiments of MLBPA executive director Tony Clark, who requested in breaking off negotiations over the weekend that Manfred let them know “when and where” the season will begin.

Manfred said Monday in an interview with ESPN, “I’m not confident (a season will be played). I think there’s real risk; and as long as there’s no dialogue, that real risk is gonna continue.”

The Los Angeles Times reported that MLB sent a letter to the union on Monday, stating that the season would not be held unless the players waived all legal claims against management.