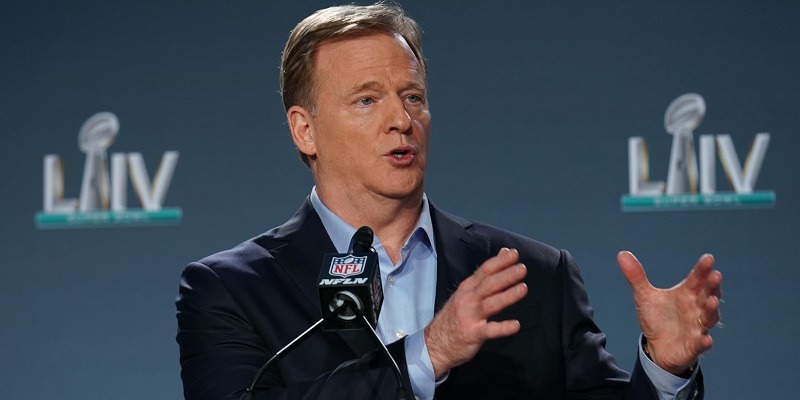 Teams are being advised the first phase of the offseason program, which includes rookie minicamps after the NFL draft, will be delayed by at least one week, NFL Network reported.

Team facilities remain closed for all non-essential — primarily healthcare — employees. Coaches, general managers and scouts are meeting via video conference and will conduct their entire draft not from the typical team facility “war room” but remote locations that follow national social distancing guidelines prohibiting more than 10 people from being assembled.

Monday was the scheduled start date of offseason programs for teams with new coaches, such as Mike McCarthy with the Dallas Cowboys and Matt Rhule with the Carolina Panthers. The New York Giants (Joe Judge), Cleveland Browns (Kevin Stefanski) and Washington Redskins (Ron Rivera) are the other coaches impacted by the first-year rule.

Per NFL Network, the NFL Players Association is discussing parameters of the reshaped program with the NFL with a heavy emphasis on virtual learning using team-issued playbooks and film study.

The NFL and NFLPA are still hammering out details of “virtual” offseason, so Phase 1 — which would’ve begun today for teams with new head coaches — is delayed at least a week. For now, teams may send players iPads, tablets, etc., for voluntary use on their own away from facility.

President Donald Trump told the commissioners of sports leagues on a weekend conference call that he expects the NFL season to start on time.

The NFL hasn’t released a regular season schedule, but reports indicate it will be released before May 9.

Week 1 of the regular season would typically start with the Kansas City Chiefs, by virtue of winning the Super Bowl last season, playing host to a game on Thursday, Sept. 10.