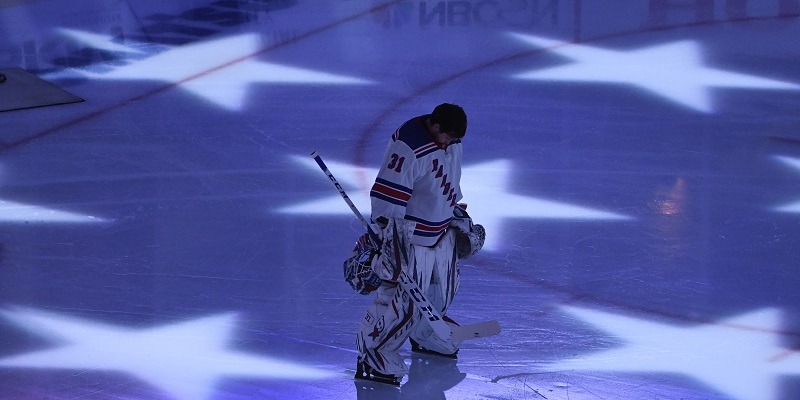 Uncertainty remains a major hurdle, but the NHL is plotting a late summer return with playoff games in empty venues to counteract the risks associated with the coronavirus pandemic.

A board of governors call to dissect options for resuming the season is scheduled for Monday.

There are several issues with the NHL resuming the season. There are more than three weeks of regular-season games remaining on the schedule and players were allowed to return to their home markets — including international locations — from which return flights to the United States could be severely challenging without clearance from medical experts.

Commissioner Gary Bettman and other NHL officials participated in a conference call with President Donald Trump over the weekend, where optimism about clearance for sports to resume in August was detailed. But NHL deputy commissioner Bill Daly said the league would defer to medical professionals when determining where and when it’s safe to resume hockey.

The NHL asked teams to provide stadium availability into the summer months when the regular season was paused.

ESPN reported on Monday that the NHL’s primary return-to-play plan focuses on some models “that involve games being played in arenas without fans.”

ESPN NHL reporter Greg Wyshynski said Monday that the league is considering “regional” playoff sites rather than the option of holding the playoffs in a single city or facility. He reported games would be staggered throughout the day from afternoon to late night, similar to the Olympics hockey schedule.

That approach has been mentioned in connection with the NBA returning for the playoffs, with locations such as the Bahamas and Las Vegas reportedly on the table.