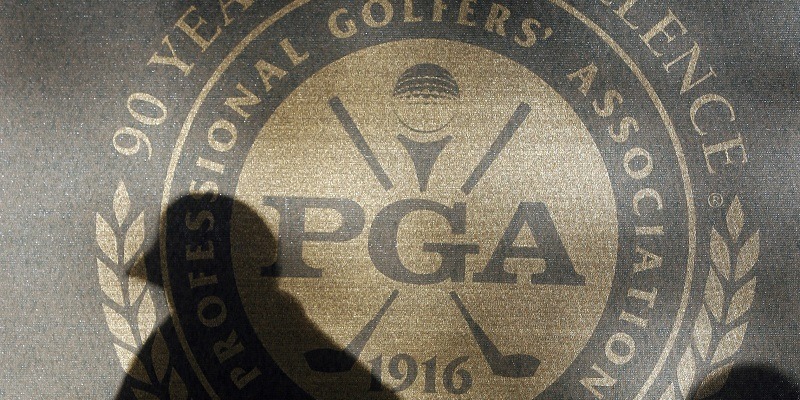 The PGA Championship will be held as planned at TPC Harding Park in San Francisco from Aug. 6-9, but fans will not be permitted to attend due to the coronavirus pandemic, the San Francisco Chronicle reported Monday.

Per the Chronicle, San Francisco public health officials approved the tournament’s plans absent spectators, with the PGA of America expected to announced the decision Tuesday. The report added that PGA officials explored alternative venues as recently as May.

California Gov. Gavin Newsom and San Francisco Mayor London Breed have each permitted sporting events in their respective jurisdictions to resume, but without fans in attendance.

Harding Park will be hosting the first major in its 95-year history.

Brooks Koepka has won the PGA Championship in consecutive years. The last player to win it at least three times in a row was Walter Hagen, who won four straight from 1924-27.

The PGA Tour, which halted play after the first round of the Players Championship in mid-March, resumed action without fans at the Charles Schwab Challenge in Fort Worth, Texas, last weekend.

This week’s RBC Heritage in Hilton Head, S.C.; the Travelers Championship (June 25-28) in Cromwell, Conn.; the Rocket Mortgage Classic (July 2-5) in Detroit; and the Workday Charity Open (July 9-12) in Dublin, Ohio, are all due to be held without spectators. Fans are scheduled to return at the Memorial Tournament (July 16-19) in Dublin, Ohio.

Thirteen other events were canceled or postponed.