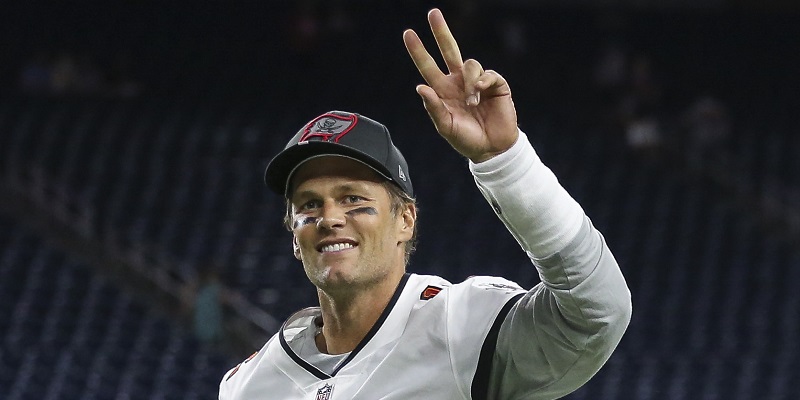 Tom Brady was close to becoming an owner of the Miami Dolphins during his brief retirement this winter, Pro Football Talk reported Thursday.

According to the report, there was a plan in place for Miami to bring in Brady as the starting quarterback and as a minority owner and also to pursue Sean Payton as the Dolphins’ new head coach.

The announcement would have been made during the week before the Feb. 13 Super Bowl, per the report.

The Dolphins pulled the plug on the Brady/Payton plan after the lawsuit.

Last month, the 44-year-old Brady announced he was unretiring and returning for a third season with Tampa Bay and 23rd overall in 2022.