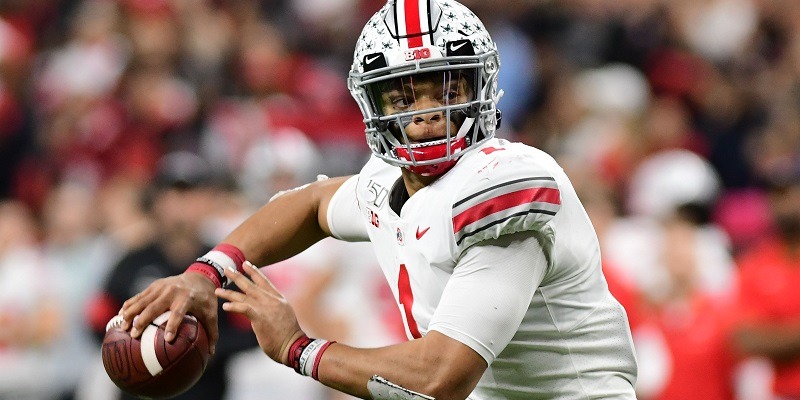 According to multiple reports, the conference is contemplating alternatives to a spring season, as first reported by the Milwaukee Journal Sentinel.

Bruce Feldman of The Athletic reported Big Ten coaches had a call Friday to discuss the evolving plan.

SOURCE: Big Ten coaches are meeting on a call right now. Am told “it’s a real possibility” that the Big Ten may try to reverse course and play later this fall. https://t.co/lbZJePwUbG

CBS Sports reported the plan could center around using domed stadiums — including in Minneapolis and Indianapolis — and limit or eliminate overnight stays for teams who would arrive and depart on game day.

The Big Ten and Pac-12 postponed their 2020 seasons due to safety concerns related to the coronavirus pandemic.

Big Ten commissioner Kevin Warren said the conference has “no interest” in revisiting the plan to play football in the spring.

Purdue coach Jeff Brohm outlined a detailed plan for playing a spring season while also returning to a regular schedule in the fall of 2021.

Shifting the start of the season to November could keep the Big Ten in the conversation for the College Football Playoff. However, the playoff committee plans to release the final standings for the postseason on Dec. 21.

Under that timeframe, the Big Ten would have time for only four or five games before the final standings are released.

Players and their parents have pushed back on the decision to move the season.

Ohio State quarterback Justin Fields started a petition to have the season played as scheduled, gaining hundreds of thousands of signatures in support. Eight Nebraska players were in court Thursday to file a suit against the Big Ten for postponing the season.