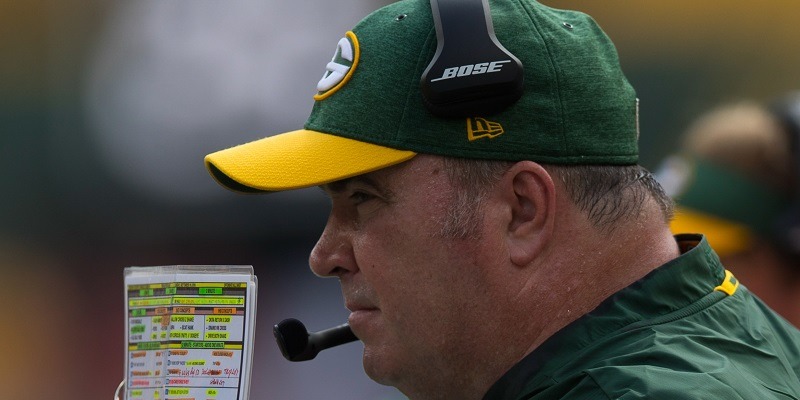 Mike McCarthy is the new head coach of the Dallas Cowboys.

McCarthy confirmed to NFL Network on Monday he signed a contract and will officially be introduced as the replacement for Jason Garrett, who was officially informed his contract would not be renewed on Sunday.

Garrett was head coach of the Cowboys for nine seasons and interim head coach for part of another season. He was 85-67 as head coach.

Garrett, whose contract officially expired Jan. 14, was not expected to return after failing to reach the playoffs despite a 3-0 start and a 6-3 record through nine games.

“His tenure of leadership will be characterized by his ability to produce teams that always played with great effort, emotion and passion, and he represented our organization with great pride, loyalty and respect,” Cowboys owner Jerry Jones said in the statement.

Multiple outlets previously reported the Joneses would prefer to let Garrett’s contract run out rather than fire the coach, who had been on the Cowboys’ coaching staff since 2007 and spent seven years on their roster as a backup quarterback in the 1990s.

McCarthy interviewed with the Cowboys on Saturday and reportedly could consider former Bengals coach Marvin Lewis as defensive coordinator.