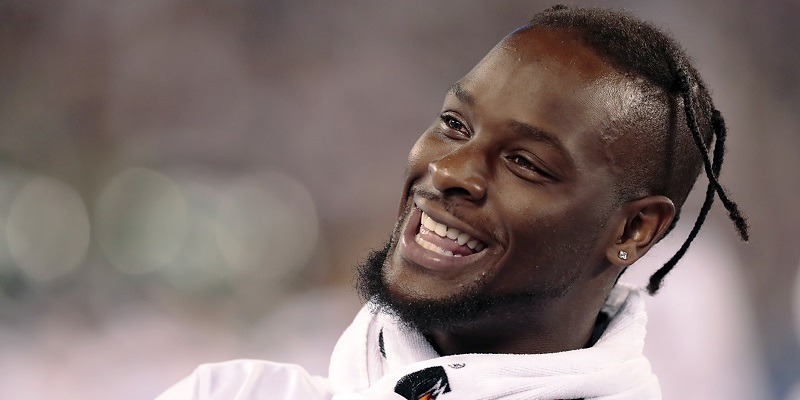 Running back Le’Veon Bell will sign with the New York Jets after sitting out the 2018 season, according to multiple reports late Tuesday night.
Bell reportedly landed a four-year, $52.5 million deal. The contract includes $35 million in guaranteed money, according to ESPN’s Adam Schefter.
The former Steelers back didn’t play last season after failing to agree to a new contract with Pittsburgh, which had used its franchise tag on him for the second year in a row.
Bell, 27, refused to sign the $14.5 million franchise tag and forced his way into free agency. His deal with the Jets can become official at the start of the new league year Wednesday.
Bell tweeted late Tuesday night, “I’m back in the green baby, let’s get it”

I’m back in the green baby, let’s get it

The Jets were considered the front-runner for Bell despite the New York Daily News reporting Monday that there are some in the organization who didn’t believe Bell to be worth money he demanded.
In five seasons in Pittsburgh, Bell had 5,336 rushing and 2,660 receiving yards with 42 touchdowns. He led the NFL in 2017 in both carries (321) and total touches (406).
The Steelers could receive as high as a 2020 third-round draft pick as compensation for losing Bell.
–Field Level Media