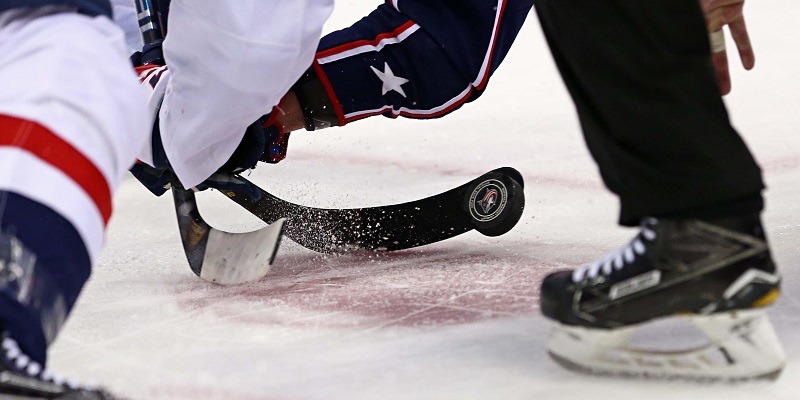 The Jan. 1 start date both sides had been shooting for is no longer realistic given the time needed for training camp and other preparations. TSN reported that Jan. 15 or 16 is a more likely target, with the NHL looking to wrap up the Stanley Cup Final by early July.

A 52-game season was discussed, but sources told The Athletic that both sides would prefer 56 games for obvious revenue reasons.

Training camps for all 31 teams would begin around Jan. 2.

There are still several financial issues that need to be worked out. Surges in COVID-19 numbers could also force further delays to the calendar.