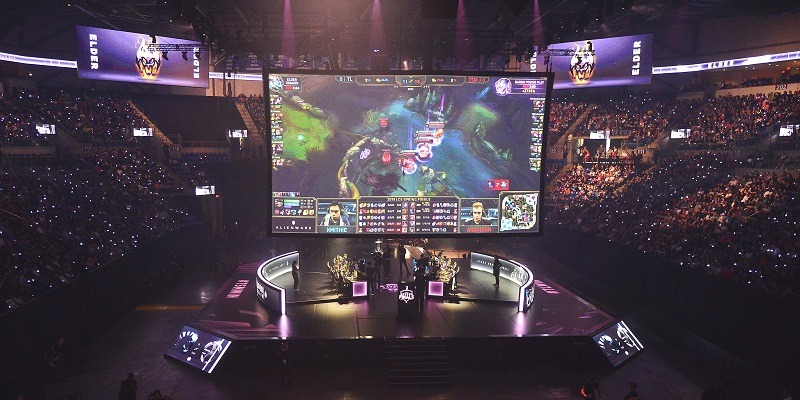 League of Legends’ 2020 Mid-Season Invitational has been canceled because of the coronavirus pandemic.

“Based on the modeling of our external risk advisors … it appears highly unlikely that either the global spread/impact of COVID-19 or the restrictive travel and public gathering policies responding to the crisis will abate significantly by the time of MSI’s current planned dates (July 3-19),” said John Needham, the global head of esports for Riot Games.

“With this model plus input from health authorities, local governments, regional leagues and teams, travel experts, and other stakeholders, we have made the difficult decision to not hold MSI in 2020. We believe this decision was necessary to ensure the health and safety of the players, teams, crew, partners, media, and fans.”

The tournament initially was moved from May to July.

The 12 regional leagues are continuing to operate and will play their original summer split schedules and attempt to qualify for the 2020 League of Legends World Championship.

“This decision also allows us to dedicate our global esports team and resources to planning for Worlds 2020,” Needham said. “We are totally committed to delivering the biggest spectacle we’ve ever produced in China to celebrate our sport’s 10-year anniversary.”