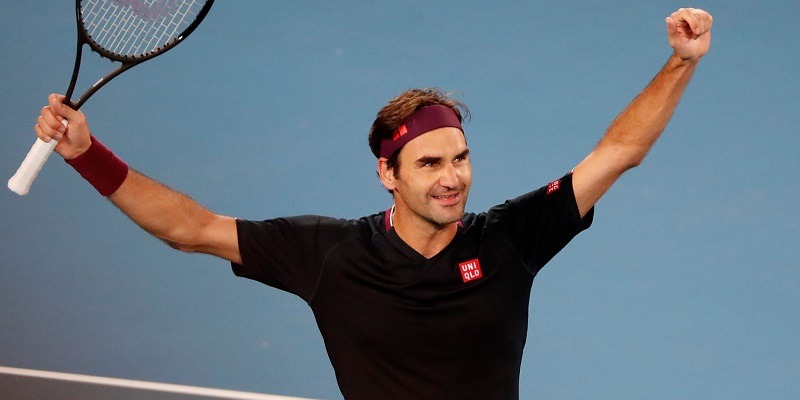 Roger Federer is focused on making his return from knee woes in January at the Australian Open.

The fourth-ranked Federer has been recovering from the second of two surgeries on the right knee but has pinpointed the Australian Open — three months from now — as the event in which he will be able to again thrive on the tennis court.

“I’m on the right track,” Federer told German-language magazine Schweizer Illustrierte, which is produced in Federer’s native Switzerland. “I’m gradually coming back but I’m going to take my time and don’t want to put any pressure on myself.

“I will only take part in a tournament when I am 100 percent fit. At the moment, it looks like I can make my comeback at the Australian Open in January.”

The news created excitement for tennis bettors as having a healthy Federer is always good for business.

FanDuel, DraftKings and BetMGM all list Novak Djokovic as the favorite while Federer is listed among the top five at all three sportsbooks.

Federer, 39, is one of three players listed second at +650 by FanDuel (Daniil Medvedev and Dominic Thiem are the others). Djokovic is +110 and Rafael Nadal is fifth at +700.

Federer, who shares the Grand Slam record of 20 titles with Nadal, last played nearly nine months ago at the Australian Open. He lost in the semifinals to eventual champion Djokovic.