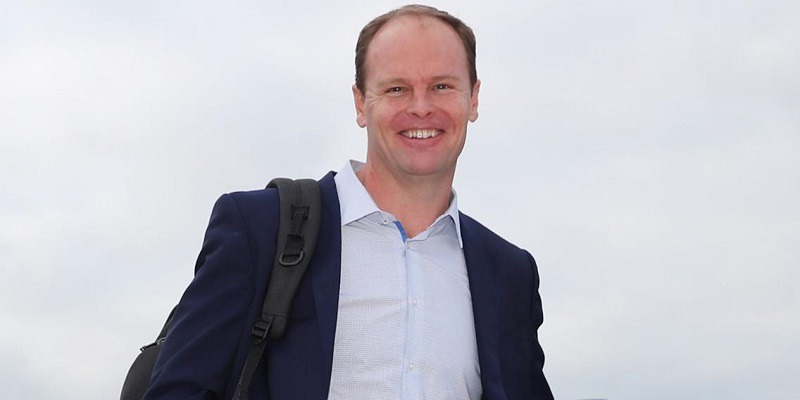 “This morning, we informed Jason Botterill he will no longer be the General Manager of the Sabres,” owners Terry and Kim Pegula said in a statement. “This decision was made after many candid discussions with Jason during a full review of our hockey operation. We recognized we have philosophical differences regarding how best to put ourselves in a position to compete for a Stanley Cup. So we decided to make this change.

“We wish Jason and his family all the best moving forward, and we thank him for his time and energy devoted to our organization and to the city of Buffalo.”

His firing is a reversal for the franchise. On May 26, Kim Pegula said in an interview that Botterill would return for the 2020-21 season.

But since then, captain Jack Eichel spoke out about the state of the Sabres.

“Listen, I’m fed up with the losing and I’m fed up and I’m frustrated,” he said in a conference call on May 28. “You know, it’s definitely not an easy pill to swallow right now.”

Eichel, 23, recorded a career-high 36 goals to go along with team-best totals in assists (42) and points (78) in 68 games this season. He also pieced together a 17-game point streak during the campaign, which was cut short on March 12 when the NHL paused for the coronavirus pandemic.

“It’s been a tough couple of months. It’s been a tough five years with where things have (gone),” said Eichel, who was selected by the Sabres with the second overall pick of the 2015 NHL Draft.

Adams served as an assistant coach from 2011-13 before moving into the front office. He most recently was senior vice president of business adminstration.

“We have the benefit of this long 2020 pause to take time to reorganize and re-energize our hockey department. We recognize the importance of this offseason with so many player decisions to be made,” the Pegulas said in their statement.