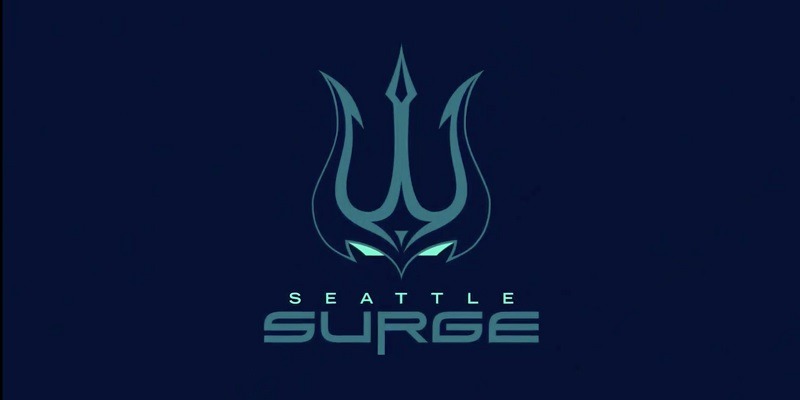 Seattle’s team in the new Call of Duty League revealed its nickname Wednesday — the Surge.

The team wrote on its website: “The Seattle Surge brand was developed to harness the electric energy of an ocean storm. With our brand, we emphasize the Pacific Northwest’s natural surroundings by highlighting colors, geographical elements, and folklore associated with the Emerald City and Pacific Ocean.

“Our logo pays homage to Poseidon, the mythical God of Sea and Storms. Within the primary logo of a contemporary trident, Poseidon can be found by the inclusion of turquoise eyes. The logo is completed by a nod to our hometown city with the inclusion of the top of the iconic Space Needle.”

Brace yourself, for the Surge.#DrownThemOutpic.twitter.com/7T70neGxIN

The as-yet-unnamed teams are Chicago, run by NRG Esports, and Paris, run by Misfits c0ntact Gaming.