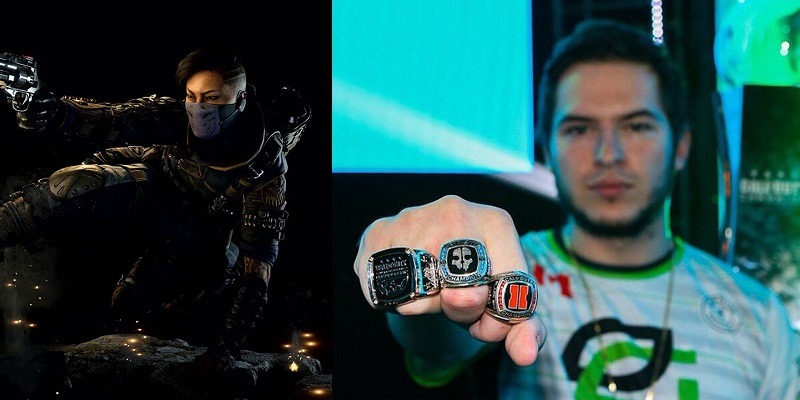 Karma is a Flex player with a resume that includes world titles in 2013, 2014 and 2017. He has played for numerous prominent teams, including Team Envy, compLexity, Evil Geniuses, FaZe Clan and most recently OpTic Gaming for the past five years.

Seattle was announced in September as one of the inaugural Call of Duty franchises that will begin city-based competition in 2020. The team is owned and operated by Enthusiast Gaming and Canucks Sports & Entertainment.

Enable is a support player who was with 100 Thieves for the past year and also has an extensive background as a Halo player. He has also spent time with FaZe, EG, Lightning Pandas and Team Kaliber, among others. Enable competed at 100 Thieves with Octane, a Main AR who has also played for Team JustTus, Team Envy, Elevate, Rise Nation, Luminosity and OpTic.

Slacked spent the past three years with Luminosity after time with Elevate and Rise Nation, while fellow SMG Support Apathy had joined EG for the second time in April. He has also competed for numerous teams including Kaliber, Faze, Elevate, Rise Nation, Enigma6 Gold and Envy.

Nubzy, 21, joined Gen.G in January after just a few months with the Pittsburgh Knights. A former professional player who competed at CWL Vegas 2017 and CWL Atlanta 2018, among numerous other events, before turning to coaching.

Under Nubzy, Gen.G placed second at CWL Atlanta and the CWL Pro League earlier this year before placing 25-32 at the 2019 world championships.