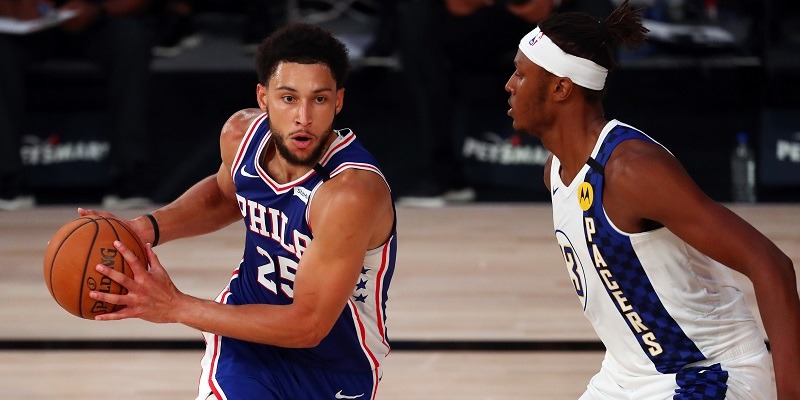 The 24-year-old guard/forward will leave the NBA bubble near Orlando for the procedure. A timetable for his recovery will be set after the surgery, but he would almost certainly miss at least the first round of the playoffs.

”After consultation with the 76ers medical staff and several specialists, Ben Simmons will undergo surgery in the coming days to remove a loose body in his left knee,” the team said on Saturday in a news release.

Simmons sustained a partially dislocated left kneecap during Wednesday’s game against the Washington Wizards at the ESPN Wide World of Sports Complex. Further examination revealed the loose body and the need for surgery.

The two-time All-Star got hurt midway through the third quarter. He was shown walking gingerly as he exited the arena shortly before the end of Philadelphia’s 107-98 triumph.

Philadelphia (42-27) entered Saturday’s play tied with the Indiana Pacers for fifth place in the Eastern Conference. The Sixers have four games remaining in the bubble, starting Sunday against the Portland Trail Blazers.