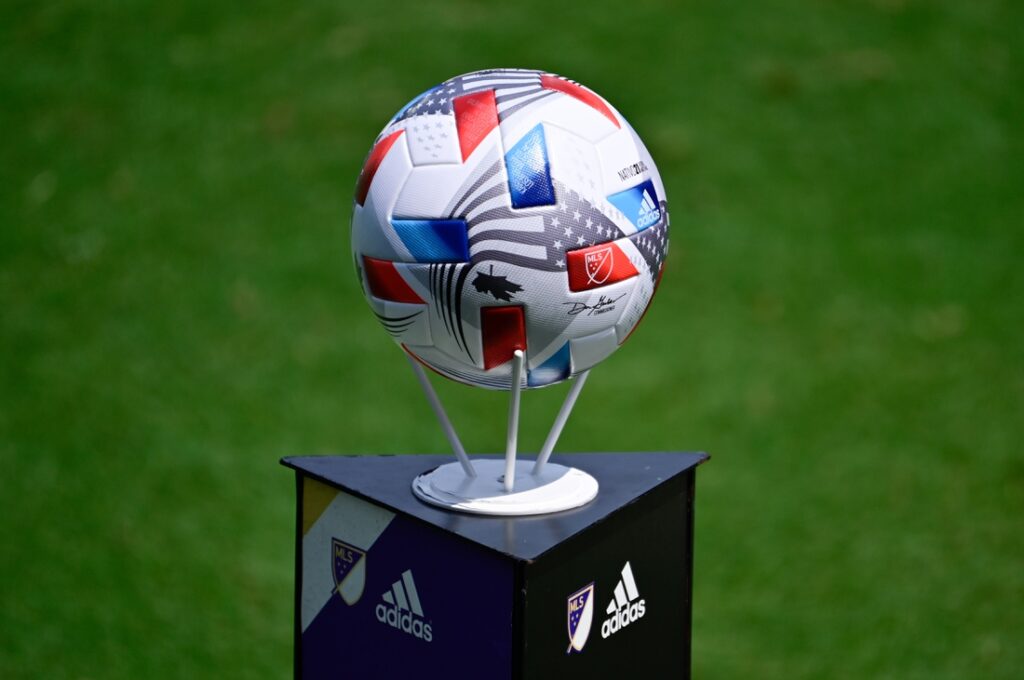 Injuries in their goalkeeping ranks have spurred Atlanta United to acquire Rocco Rios Novo on loan from Lanus in Argentina’s Primera Division.

The club’s No. 1 goalkeeper Brad Guzan ruptured his right Achilles tendon April 16 in a 0-0 tie against FC Cincinnati. Goalkeeper Dylan Castanheira has his own Achilles injury and is out indefinitely.

Atlanta United turned to Bobby Shuttleworth after Guzan was injured and now he will split time with the 19-year-old Rios Novo. The club also has homegrown goalkeeper Justin Garces further down the depth chart.

It will be the second stint with the Atlanta franchise for Rios Novo, who was born in Los Angeles. He started 20 regular season games for Atlanta United 2 in the USL Championship in 2021 and appeared for the first team in a CONCACAF Champions League game last April.

“We’re pleased to welcome Rocco back to Atlanta and look forward to integrating him into the team,” Atlanta United vice president and technical director Carlos Bocanegra said in a release. “He’s a young, talented player who we’re very familiar with who will add competition to our goalkeeping group.”