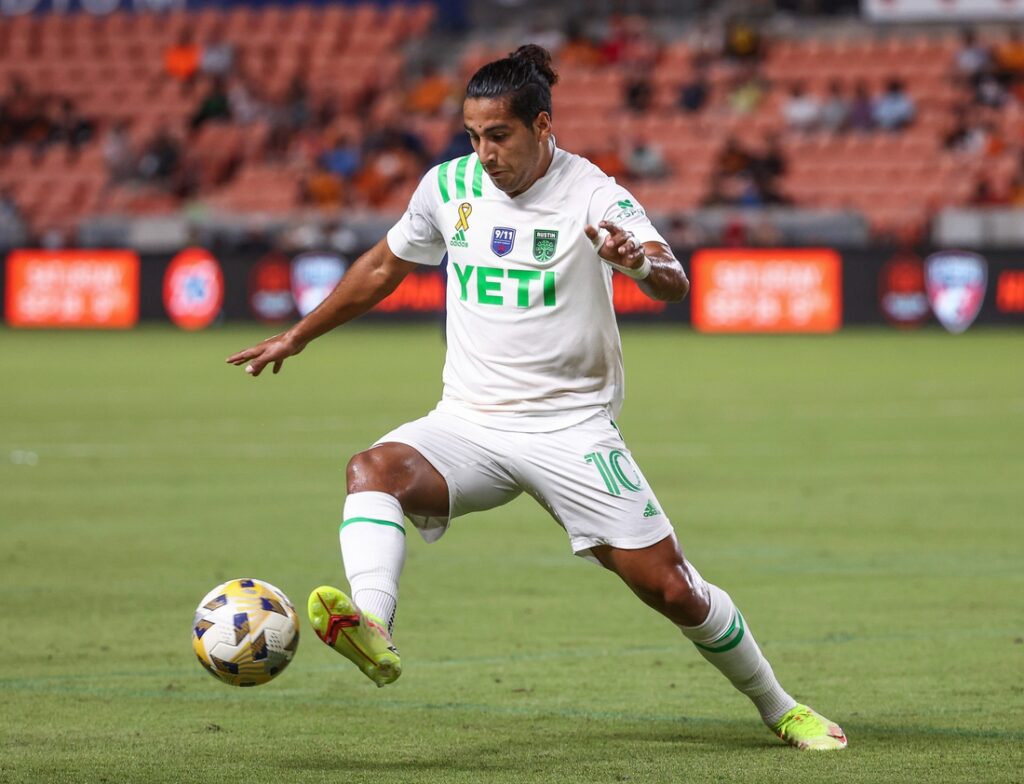 The team acknowledged that the discipline involved a domestic dispute with a former partner.

“Domínguez was suspended last month after Austin FC initiated a League and a law enforcement investigation into a report of a domestic dispute with his partner,” the club said in a statement. “With the police and League investigation concluded, Domínguez is now eligible to return to team activities subject to his participation in League-mandated counseling.”

According to the team, family counseling services and resources will be made available under the MLS Substance and Behavioral Health program.

Dominguez, 27, has missed the past five games. The native of Paraguay played in four matches earlier this season and had two goals.