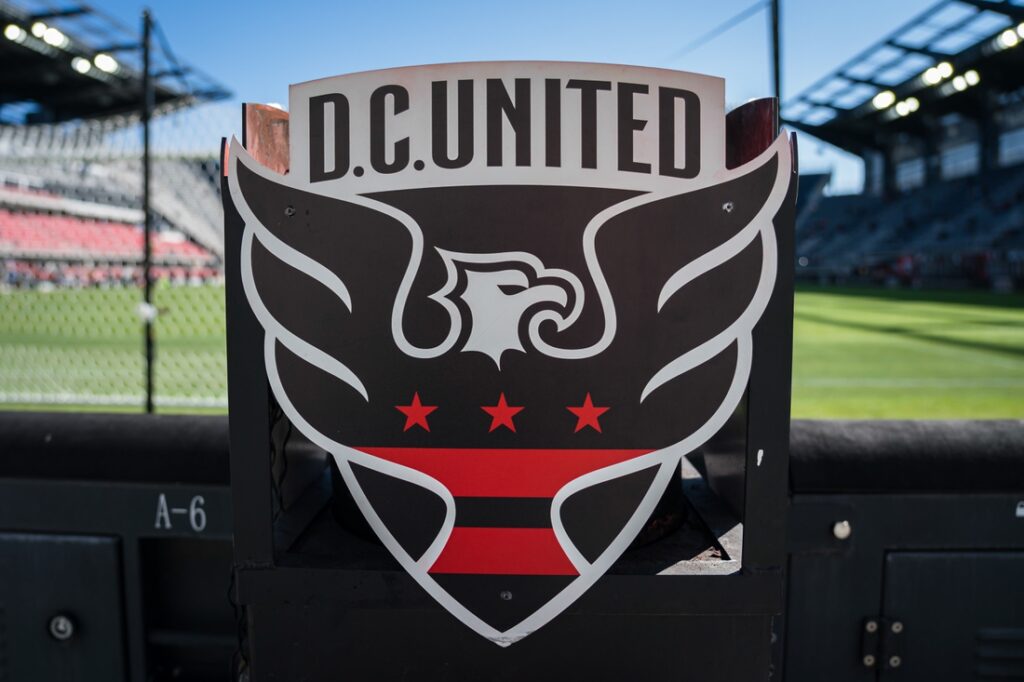 D.C. United signed goalkeeper Rafael Romo to a contract on Wednesday that spans through the 2023 season with an option in 2024.

Financial terms were not disclosed by the MLS team for Romo, who competed with Oud-Heverlee Leuven in the Belgian first division.

“Rafael is an experienced goalkeeper that will help solidify our depth at the goalkeeper position,” D.C. United president Dave Kasper said. “We look forward to integrating him with the group in the coming week.”

Romo, 32, has recorded seven clean sheets in 48 career appearances with OH Leuven. He has also made 13 appearances for the Venezuelan national team.

“We’ve been monitoring Rafael for a good period of time and we’re happy to bring in a player with as much professional experience as his,” D.C. United general manager Lucy Rushton said. “We believe he will be a great addition to our current group of goalkeepers, providing additional healthy competition to the group. We want to welcome him to the District and look forward to having him at the club.”