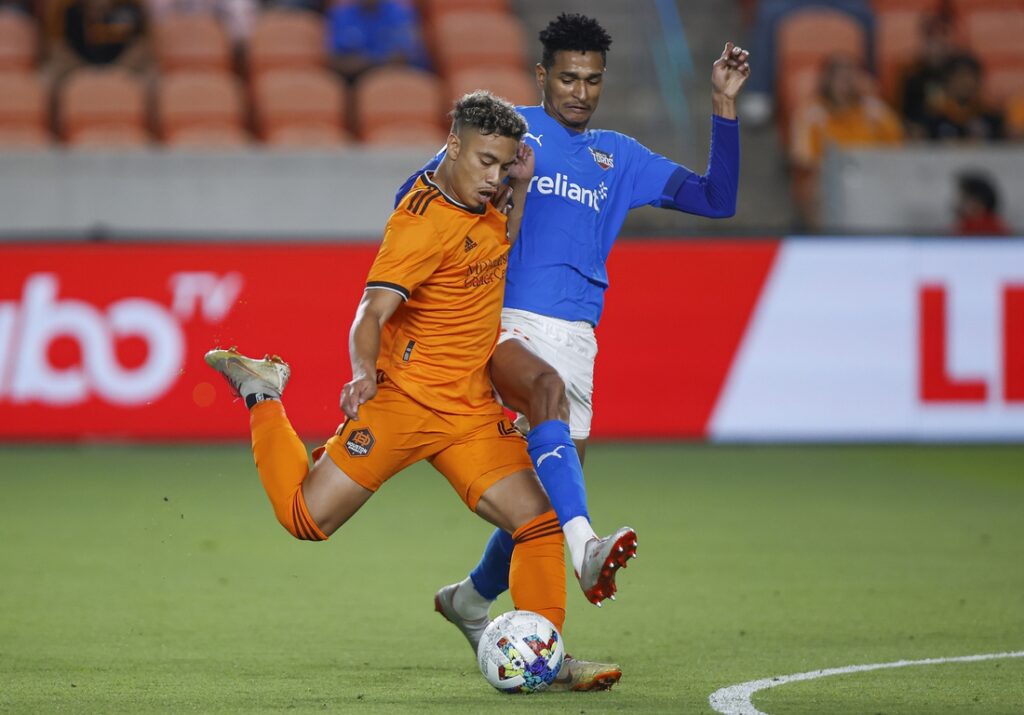 The 21-year-old Texas native arrives from Houston Dynamo 2 and becomes the first player to sign an MLS contract after competing in MLS NEXT Pro.

His contract with Houston runs through the 2023 season and includes club options for 2024 and 2025.

“Beto has earned this new contract by being a standout performer in MLS NEXT Pro and taking advantage of his opportunities training and playing with the first team,” Dynamo assistant general manager Nick Kowba said in a news release. “We are excited for Beto and even more excited for the players who can follow Beto’s path.”

Avila had five goals this season with Dynamo 2, including a hat trick against SKC II on April 10. He also assisted on the game-winning goal in the Lamar Hunt U.S. Open Cup victory against RGV FC on April 19.