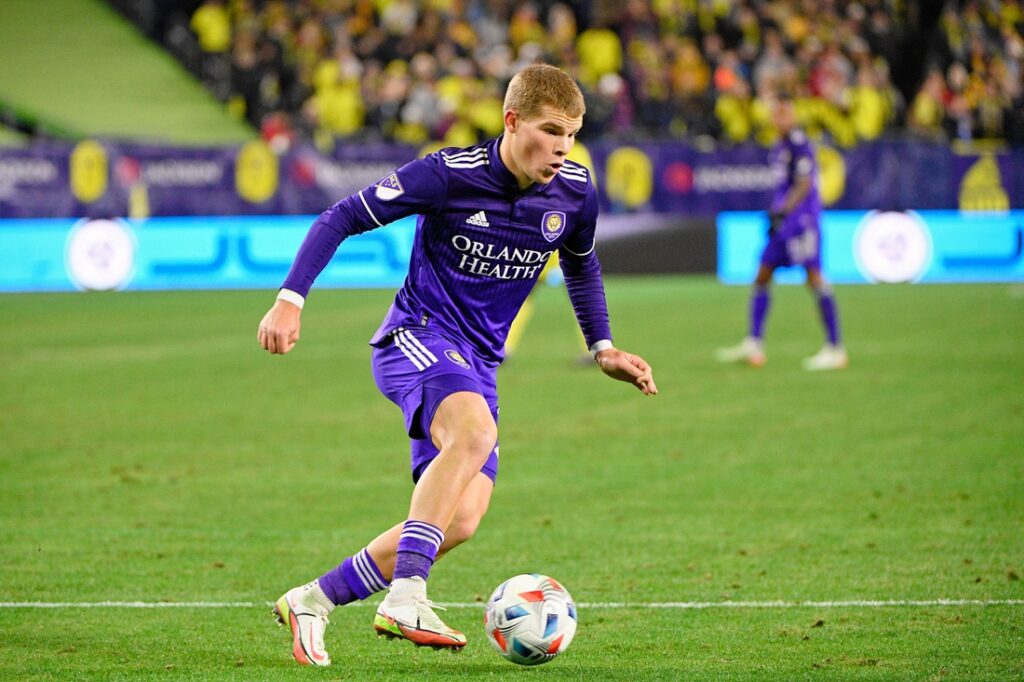 The Fire signed Mueller, a Chicago-area native, through the 2025 season with a club option for 2026.

The Fire sent their 2023 first-round pick and $500,000 in general allocation money to Orlando City to get MLS priority for Mueller. Orlando City also get discovery rights to as future unnamed player and potentially another $150,000 in GAM if certain performance-based metrics are met.

“We’re very pleased to welcome Chris back to his hometown,” said Chicago Fire FC sporting director Georg Heitz. “Chris is a player who we are very familiar with and his addition, along with the recent arrival of Jairo Torres, will immediately provide more quality and attacking options to the squad.”

Orlando City drafted Mueller No. 6 overall in the 2018 draft. In 2020, Mueller tallied a career-high 10 goals to lead Orlando in scoring while also posting seven assists, guiding the Lions to their first-ever MLS postseason berth.

Mueller joined Hibernian in January 2022 on a free transfer.

Mueller has earned two caps (one start) with the U.S. Men’s National Team, scoring two goals in a 6-0 friendly win over El Salvador on Sept. 12, 2020.

Mueller will be available in the Fire’s Saturday match at Atlanta United.