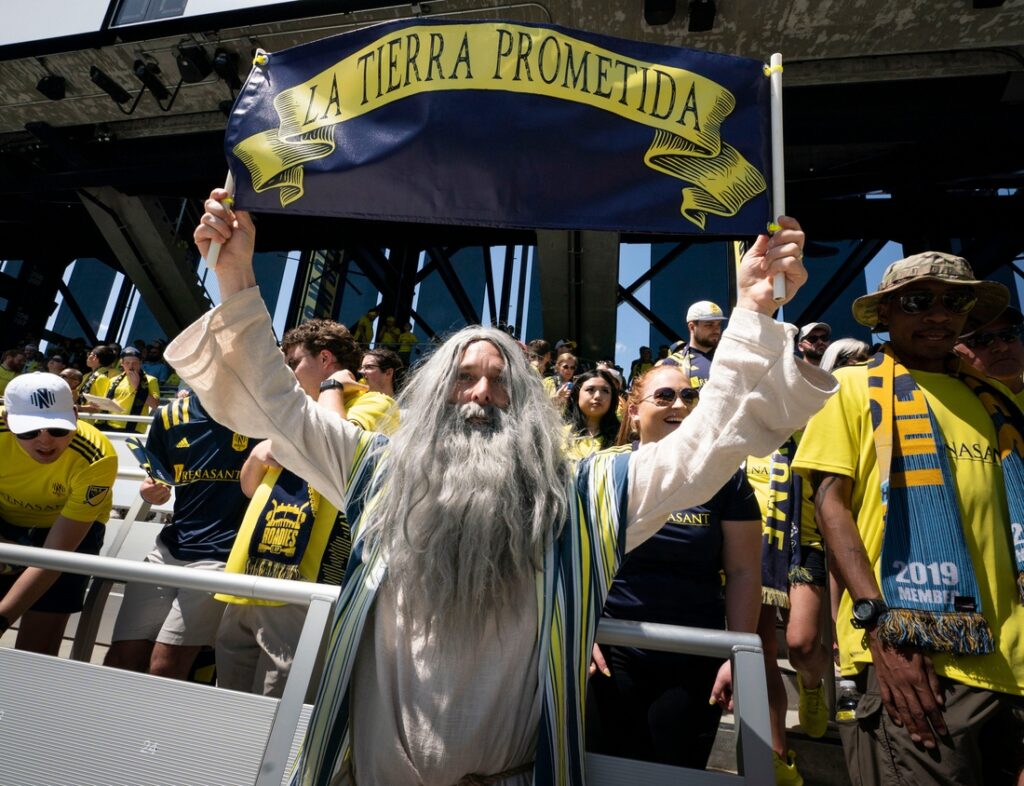 Nashville SC will play its second game at its shiny new stadium, Geodis Park, on Sunday against Real Salt Lake. It’s the second successive home game for Nashville, which played its first eight matches on the road this season.

Nashville (3-3-3, 12 points) sits ninth in the Western Conference table but could gain some ground with a victory over RSL (4-2-4, 16 points), which is in fifth place.

In its opening game at Geodis Park, Nashville played the Philadelphia Union to a 1-1 draw. Randall Leal saved the day by converting a penalty kick in the 85th minute, equalizing the score and energizing the goal-hungry supporters.

The goal was Leal’s first of the season. He also has two assists through nine starts. Leading Nashville in scoring this season is midfielder Hany Muhktar, who has two goals and four assists. CJ Sapong has also scored twice this season.

For Real Salt Lake, Bobby Wood and Tate Schmitt each have two goals, while Pablo Ruiz is the leading creator with a goal and three assists on his resume through 10 matches.

Scoring goals has been an issue for RSL as of late. Since drawing Toronto FC 2-2 on April 9, Real Salt Lake has been outscored 8-0 in four matches. That stretch includes a 1-0 loss to Northern Colorado Hailstorm FC — a club in the third tier of American pro soccer — in the U.S. Open Cup.

RSL did get some offensive reinforcement this week when they signed Venezuelan forward Jefferson Savarino, 25, to a Designated Player contract. He previously played for RSL from 2017 to 2020, scoring 22 goals in 87 appearances. He most recently played for Atletico Mineiro in Brazil.

“Jefferson, obviously, is a guy that was really impactful, really effective for us for a handful of years, and that’s why he made the move to Brazil,” RSL general manager Elliot Fall said. “His game overall has matured and improved much like many players at a young age.”