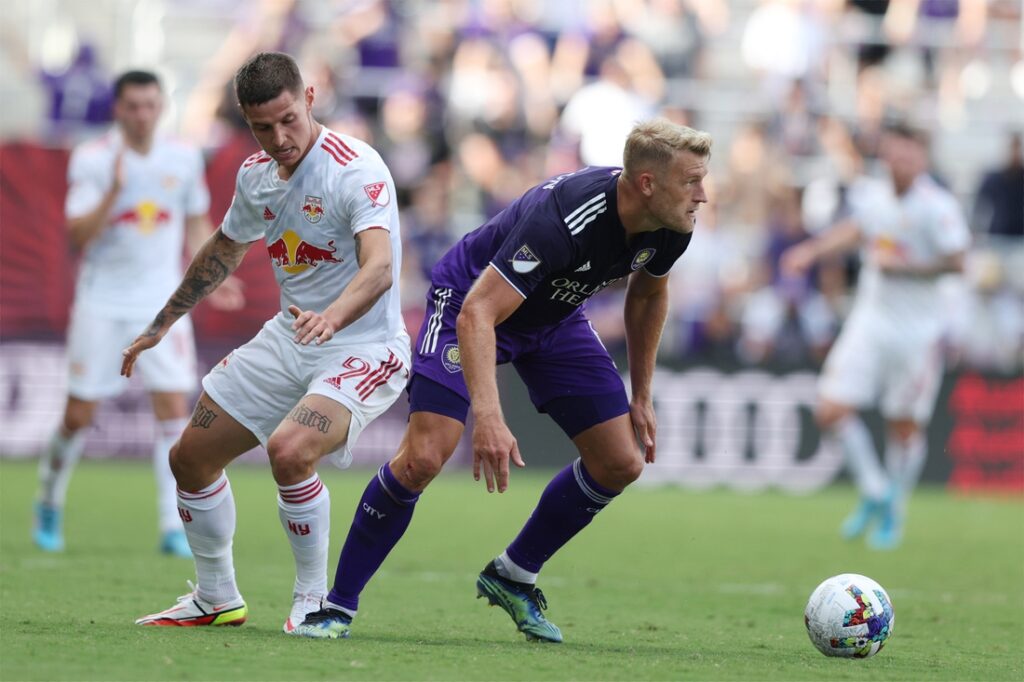 Orlando City SC will look to keep expansion Charlotte FC winless on the road when the teams meet on Saturday night.

Orlando City (4-3-2, 14 points) are licking their wounds after dropping a 3-0 decision to the New York Red Bulls last weekend, bringing their home record to 2-3-0.

Head coach Oscar Pareja was not happy with his team and offered an apology to the fans who were in attendance.

“In terms of our performance, we’re fully responsible,” Pareja said in his post-game press conference. “It was far from our normal so we’re sorry to the fans that came. We wanted to have joy, but we couldn’t do it.”

Orlando City’s Alexandre Pato has been a key attacker at home. He scored both his goals and one of his two assists this season in Exploria Stadium.

“We are happy with the clean sheet and to get a point but we want to win,” Ramirez said after the game. “We want to win. That competitive nature is what allows us to compete despite being what we are. Being a smaller team that is just starting out and with all the challenges that we are having. But we always compete.”

Winger Kamil Jozwiak has yet to see MLS action since joining the team from Derby County, but he did get his first appearance with Charlotte in the US Open Cup against the Greenville Triumph. He came on as a substitute and contributed an assist on Harrison Afful’s game-winning goal in extra time.