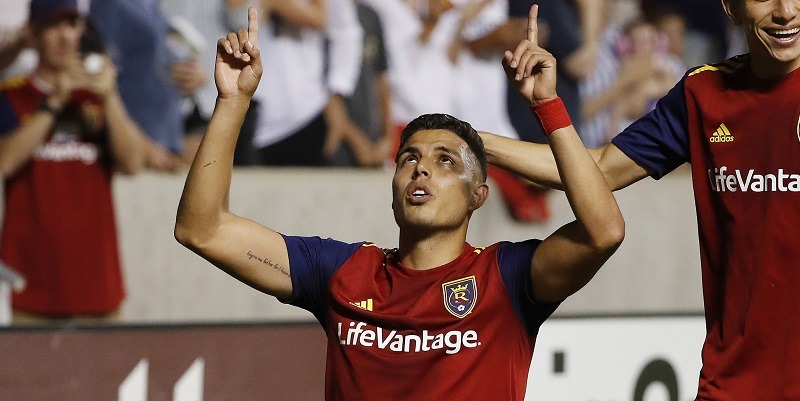 Cecchini, 22, arrives on loan from Spain’s Malaga CF and will occupy an international roster spot through the 2020 season.

Silva, 30, returns to the MLS after a brief stint with FC Honka of Finland’s first division.

Both deals were completed before the MLS primary transfer window closed Wednesday night.

“We are pleased to add a pair of quality players to our roster as the window closes this summer. Emanuel gives us a good, versatile option in the midfield, while Luis provides us another option and some good depth in the attack,” said Sounders general manager Garth Lagerwey in a club release. “Combined with our other signings this season, we feel confident in our position to make a strong run as we approach the final third of the season and playoffs.”

Cecchini came up through the youth system at Argentina’s Banfield before joining Malaga in 2017. He also completed a loan with Mexico’s Club Leon in 2018.