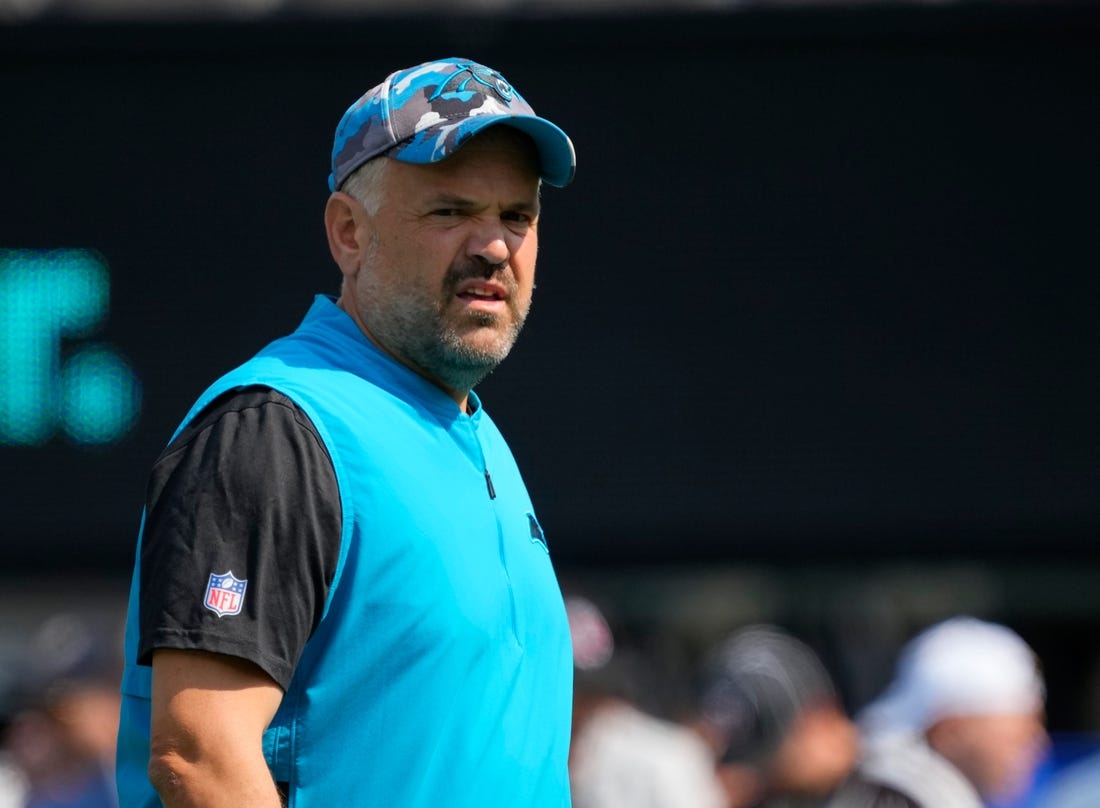 With the Carolina Panthers starting the 2022 season with a pair of losses, Matt Rhule has regained his favorite status as the first NFL coach likely to be fired.

Rhule topped the list over the offseason but was temporarily surpassed by Mike McCarthy after Dallas lost its season opener along with quarterback Dak Prescott to an injury.

The Cowboys rebounded with a Week 2 victory over the reigning AFC champion Cincinnati Bengals, and Prescott is on an accelerated path to returning. Meanwhile, the Panthers lost at the New York Giants last week and the offense is sputtering with new quarterback Baker Mayfield.

Rhule is now the +200 favorite at SportsBetting.ag to be the first head coach fired this season. His fate could be determined by how the Panthers’ upcoming three-game homestand goes against New Orleans, Arizona and San Francisco.

Indianapolis’ Frank Reich is feeling the heat of an 0-1-1 start after the Colts acquired veteran quarterback Matt Ryan. Reich opened the week at +350 but his odds had lengthened to +700 at the sportsbook by Thursday.

Reich was surpassed by Denver’s Nathaniel Hackett, who has the second-shortest odds at +500 despite being only two games into his tenure. The Broncos’ first-year coach opened the week as a +2000 longshot in the prop market but has come under intense scrutiny for poor clock management during an opening loss at Seattle and a come-from-behind win at home against Houston.

Arizona’s Kliff Kingsbury might have received a bit of a reprieve with the Cardinals storming from behind to win in Las Vegas after a home blowout loss to Kansas City in Week 1. Kingsbury’s odds of being the first coach fired are +800. 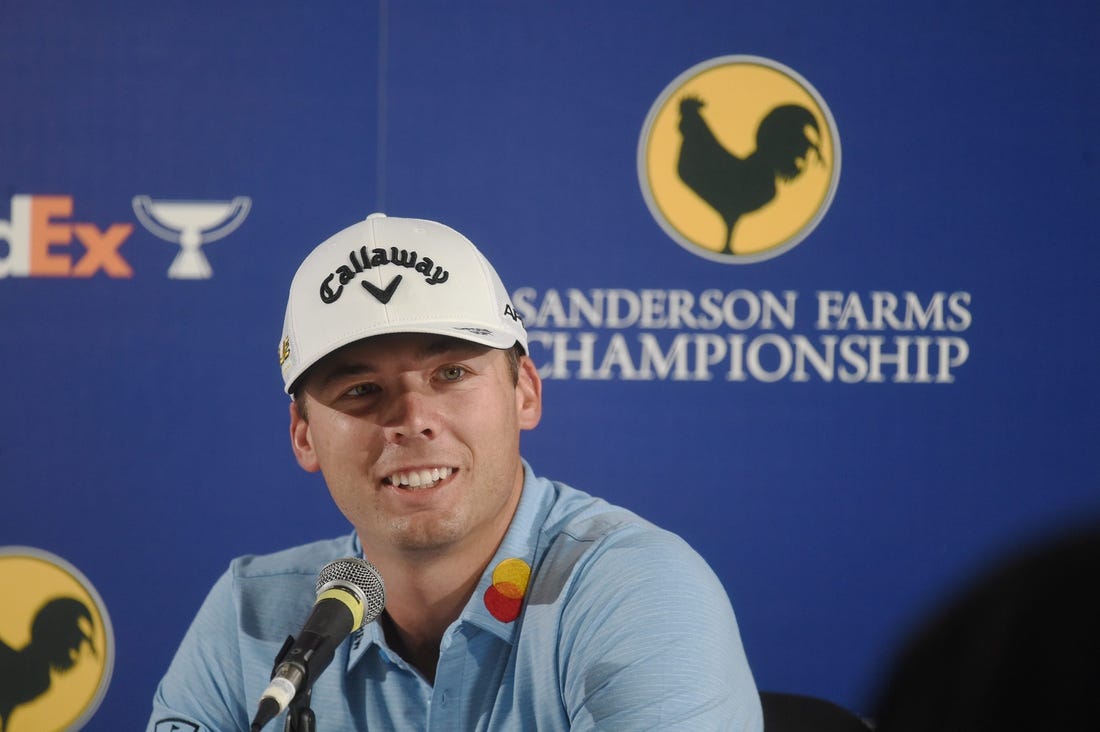 The second event of the 2022-23 PGA Tour season begins Thursday with the first round of the Sanderson Farms Championship in Jackson, Miss. Sam Burns is the defending champion and… 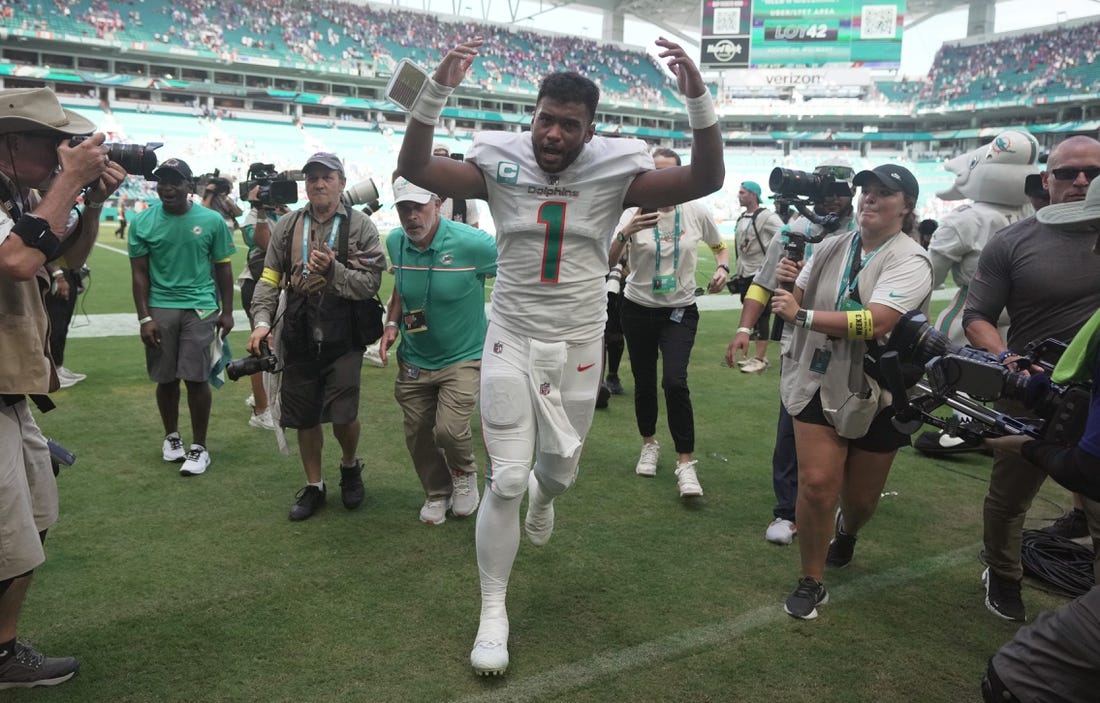 Public plays on the Green Bay Packers and Miami Dolphins making the playoffs are on the rise. The Packers (2-1) outlasted the Tampa Bay Buccaneers in Week 3 and the… 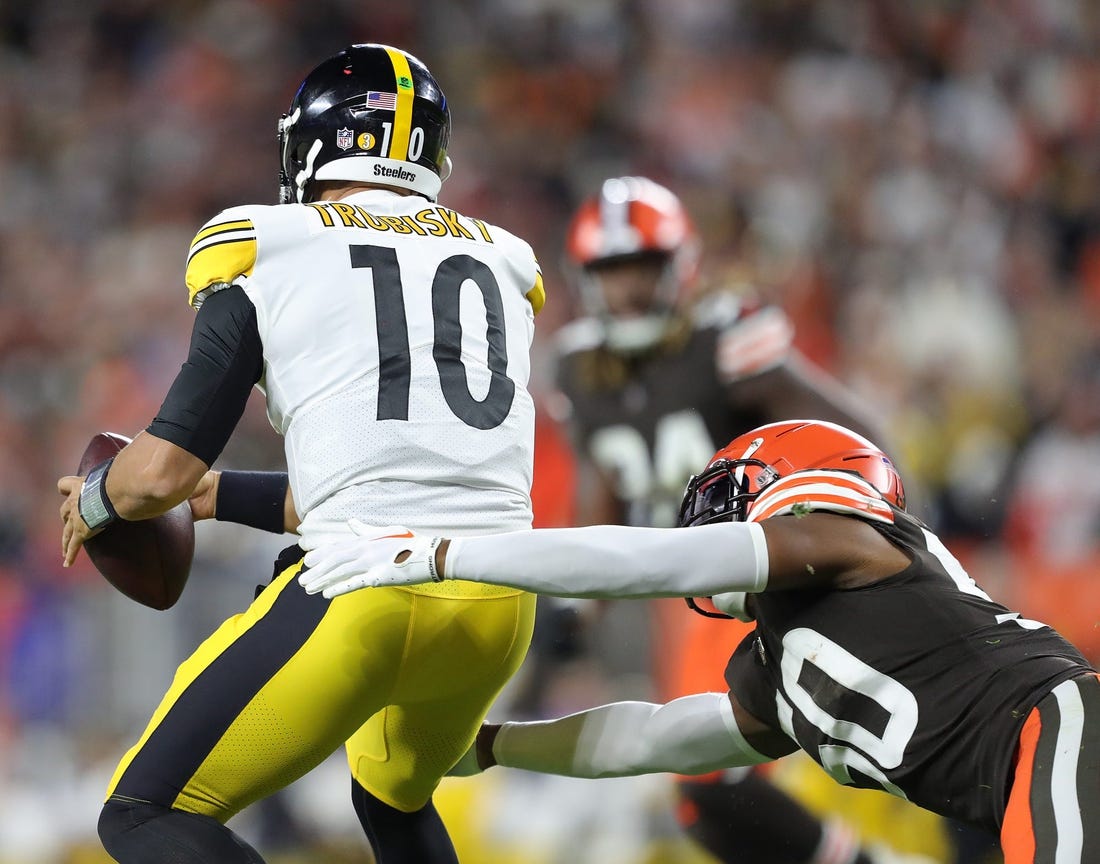 Mitch, please: Steelers down to 15 percent chance to make playoffs

Will the 1-2 Pittsburgh Steelers rebound and make the playoffs in 2022? Bettors are banking on “No.” BetMGM moved the Steelers down in a massive odds shift following Week 3…

The second event of the 2022-23 PGA Tour season begins Thursday with the first round of the Sanderson Farms Championship in Jackson, Miss. Sam Burns is the defending champion and…

Mitch, please: Steelers down to 15 percent chance to make playoffs