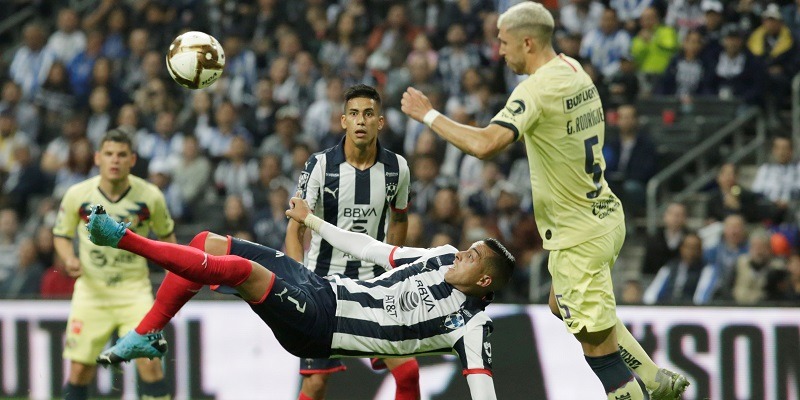 As much of the sports world sits in limbo, on hold in the wake of the coronavirus pandemic, so too does the sports betting world.

With Selection Sunday originally scheduled for this weekend, bettors’ options for the next three days would have had no shortage of basketball, hockey, soccer, golf, auto racing and others to choose from.

However, while those sports all sit on break, there are some options for those looking to wager money — starting with the UFC.

The headlining sports event this weekend is Saturday’s UFC Fight Night 170 in Brasilia, Brazil. The 12-fight card was moved to Nilson Nelson Gymnasium, will be contested with no fans in attendance, and was moved ahead two hours to 6 p.m. ET. But the event will still go on.

Those looking to place a wager on the main event, the fight between lightweight contenders Kevin Lee (18-5) and Charles Oliveira (28-8) offers bettors an interesting twist. Lee missed the non-championship weight limit by 2 1/2 pounds, making it a catchweight.

Despite Oliveira fighting in front of his countrymen, Detroit native Lee is a -146 favorite at FanDuel as of Friday night. Oliveira is at +124 to win, meaning the odds moved a tick in bettors’ favor on both fighters late Friday.

While a Lee knockout win is viewed as the most likely outcome (+185), an Oliveira win by submission is close behind at +210.

In the co-main event, 42-year-old Brazilian Demian Maia (28-9) is a +156 underdog in his welterweight bout with Florida’s Gilbert Burns (17-3), a -184 favorite. Again in this one, the lines have inched in bettors’ favor on both fighters.

While much of the soccer world is off for at least the next week, among the games available for wagering are in the Argentine second division and Liga MX in Mexico.

One other sport still going on is horse racing — a gambling staple. While some tracks have closed because of the coronavirus, many tracks are still hosting races, but with no fans in attendance.