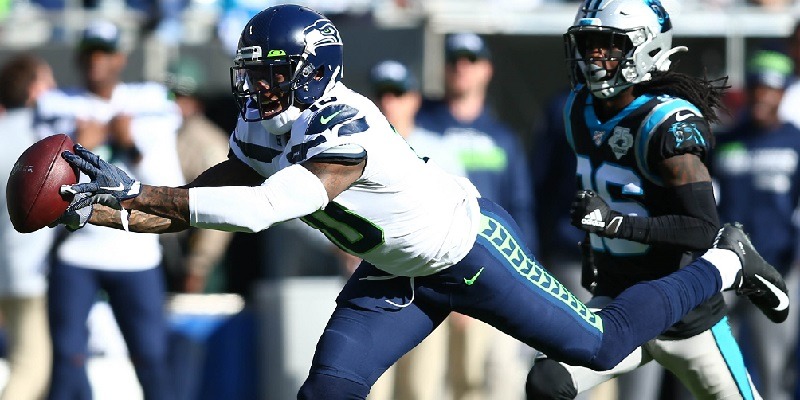 Suspended wide receiver Josh Gordon has agreed to return to the Seattle Seahawks on a one-year deal, his agent announced Thursday.

Gordon, 29, has applied for reinstatement to the NFL and is waiting for an answer from the league. Gordon was suspended for the sixth time last December for violation of the league’s policies on performance-enhancing drugs and substances of abuse.

The deal would be worth just over $1 million, the NFL Network reported.

The Seahawks claimed Gordon in November after he was released by the New England Patriots. Gordon played in five games (one start) for Seattle, catching seven passes for 139 yards before being suspended on Dec. 16.