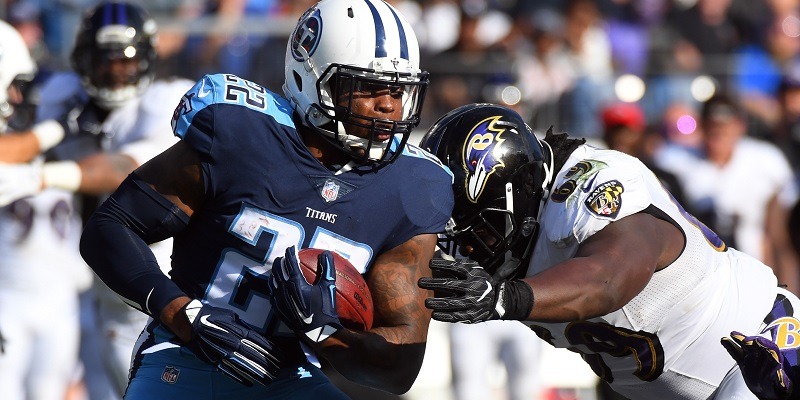 Derrick Henry and the Tennessee Titans came up short in talks geared toward a long-term deal, resulting in Henry being given the franchise tag before Monday’s deadline.

“Throughout the whole season, you have to stick together through all the adversity,” Henry said after the Titans lost to the Kansas City Chiefs in the AFC Championship game. “We have a lot of great guys in the locker room. It’s football, you know the locker room is going to change. Right now, we just lost a game. I am not even thinking about no contracts or things like that. When that time comes, I am sure it will get worked out.”

Henry led the NFL with 1,540 rushing yards on 303 carries with 16 touchdowns in 15 regular-season starts.

Tennessee signed quarterback Ryan Tannehill to a four-year, $118 million contract on Sunday. Tannehill was scheduled to be an unrestricted free agent on Wednesday.

The Titans released running back Dion Lewis, who shared time with Henry the past two seasons.