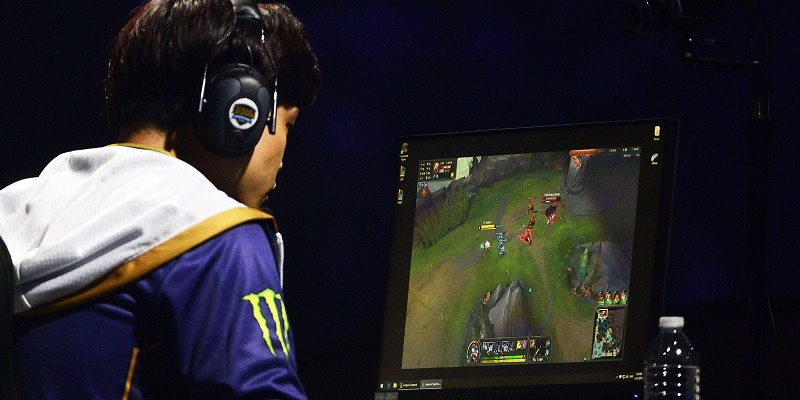 Fourth-seeded Team Liquid shocked No. 1 seed and reigning world champion Invictus Gaming 3-1 in the knockout stage of the $1 million Mid-Season Invitational on Friday to move into Sunday’s finals in Hanoi.
It was a stunning loss for IG, who had cruised through the group stage at 9-0 before losing to SK Telecom T1 on Tuesday. IG had been attempting to become the first team to go 10-0 through the group stage of the competition.
Team Liquid finished group play with a 4-6 record and needed to beat G2 Esports on Tuesday to squeeze their way into the knockout stage. They built a 2-0 lead against IG, including rallying from a deficit in game one, before IG was able to get on the board in game three.
However, TL returned to dominating form in the fourth game to close out the match.
On Saturday, SKT will face G2 in a matchup of the second and third seeds. The winner will meet Team Liquid Sunday with the $400,000 first-place check on the line. The runner-up will take home $200,000, with IG and the other losing semifinalist winning $100,000.
–Field Level Media (@FieldLevelMedia)