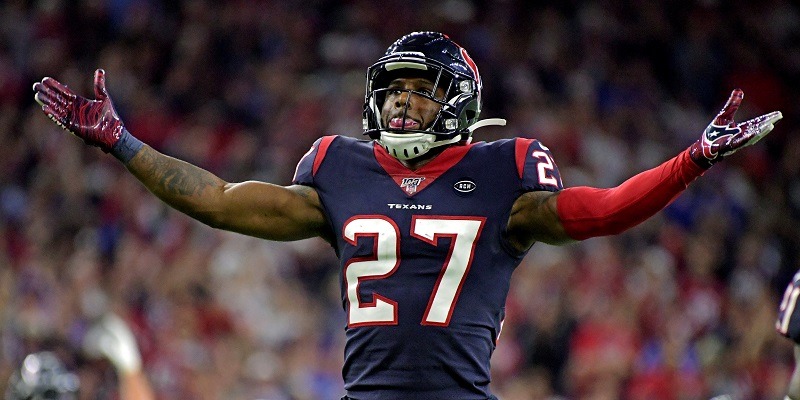 Congratulations on your retirement, @MDOTADAMS20! We wish you well! 🤘 https://t.co/E9fRXSAJyp

An undrafted free agent of Delaware in 2004, Adams signed with the San Francisco 49ers and made it to the active roster that November. Following three seasons in San Francisco, he spent time with the Cleveland Browns (2007-11), Denver Broncos (2012-13) and Indianapolis Colts, where he was voted to the Pro Bowl in 2014 and 2015. Prior to joining the Texans last season, Adams spent two seasons with the Carolina Panthers.

Adams said the next step for him is to hopefully join an NFL team front office.

“I want to work upstairs, I want to get in that GM mode,” he said. “I want to do that to challenge myself.”