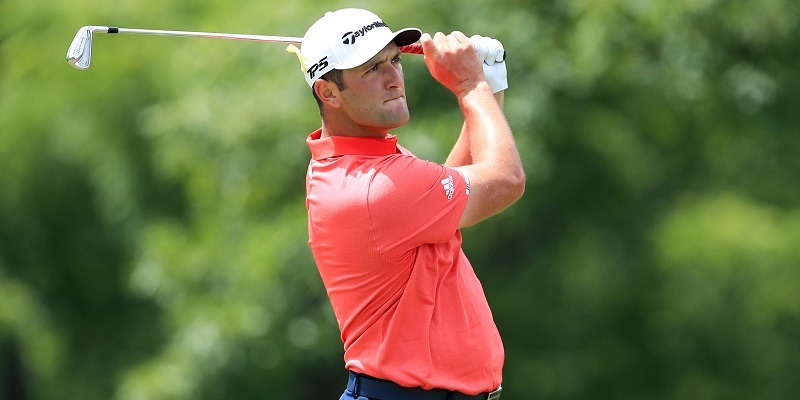 The Memorial Tournament returns to its traditional spot in the PGA Tour calendar after being postponed last year due to the coronavirus pandemic.

The biggest potential liability for PointsBet is Harold Varner picking up his maiden PGA Tour win this week. A +10000 longshot, Varner has been responsible for 6.5 percent of the outright winner bets at the book, second behind only Hovland.

The 30-year-old posted his best PGA Tour finish to date with a T2 four starts ago at the RBC Heritage.

The second biggest liability is rising star Will Zalatoris at +2800. Also seeking his first win on Tour, Zalatoris is being backed by 6.4 percent of the bets and 7.2 percent of the winner handle at PointsBet.

He has a solo second at the Masters and a T8 at the PGA Championship among his past six starts but is coming off a T59 at the Charles Schwab Challenge.