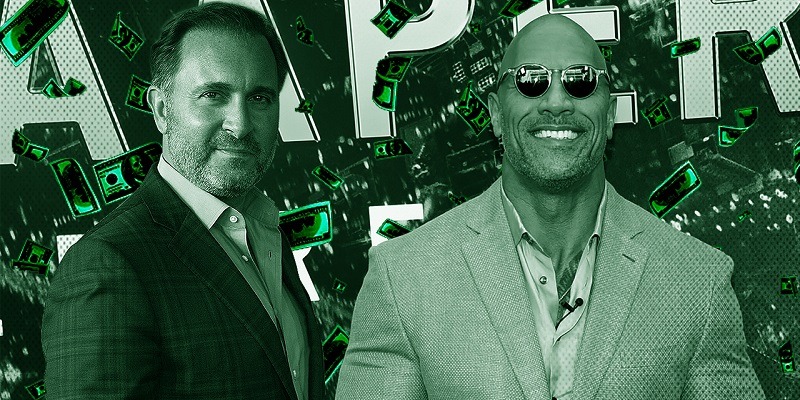 Former World Wrestling Entertainment star Dwayne “The Rock” Johnson has reportedly teamed up with an investment firm to purchase the XFL for $15 million, according to Sportico.

Johnson and Gerry Cardinale of RedBird Capital each invested $7.5 million, per the report, and secured the purchase just hours before the league was set to go to auction.

“The acquisition of the XFL with my talented partners, Dany Garcia and Gerry Cardinale, is an investment for me that’s rooted deeply in two things — my passion for the game and my desire to always take care of the fans,” Johnson said in a statement.

“With pride and gratitude for all that I’ve built with my own two hands, I plan to apply these callouses to the XFL, and look forward to creating something special for the players, fans, and everyone involved for the love of football.”

Johnson became a major movie star and producer after leaving the WWE as a wrestler. He figures to add a powerful draw to the fledgling league, which has existing broadcast deals with ESPN and FOX Sports.

The networks are reportedly seeking to renegotiate those deals.

The XFL filed for bankruptcy in mid-April after suspending operations due to the COVID-19 pandemic, citing assets and liabilities between $10 and $50 million.

Vince McMahon, the WWE chairman who launched the XFL in both its first and most recent iteration, has said that he would not be involved with the XFL under new ownership.