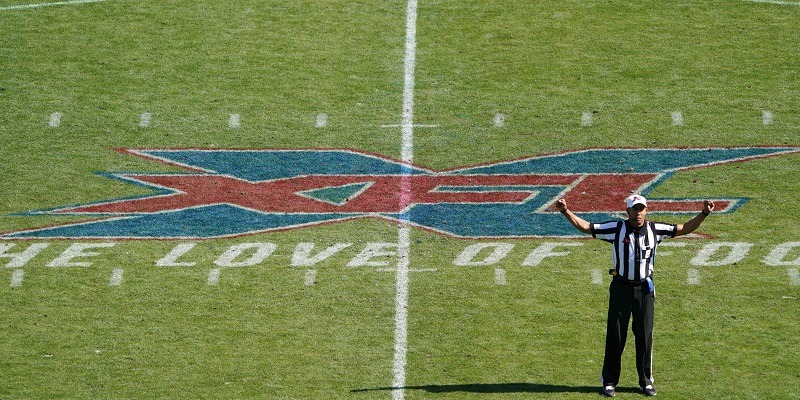 The XFL informed its employees via a 10-minute conference call on Friday that the league is suspending operations, multiple media outlets reported.

ESPN reported, citing multiple sources, that the XFL laid off nearly half of its staff.

NFL Network’s Mike Garafolo reported that employees are being paid through Sunday and that there was no discussion of when operations could restart.

Employees are being paid through Sunday. After that, could be curtains. There was no discussion of when operations could restart, source says. https://t.co/nfaRuVPngC

The XFL has not provided an immediate comment on Friday’s reports.

The eight-team XFL began play one week after Super Bowl LIV. The league then canceled its inaugural 10-week regular season on March 20 after five games as part of the response due to coronavirus concerns.

The XFL said in its official statement at the time that it was “committed to playing a full season in 2021 and future years.”