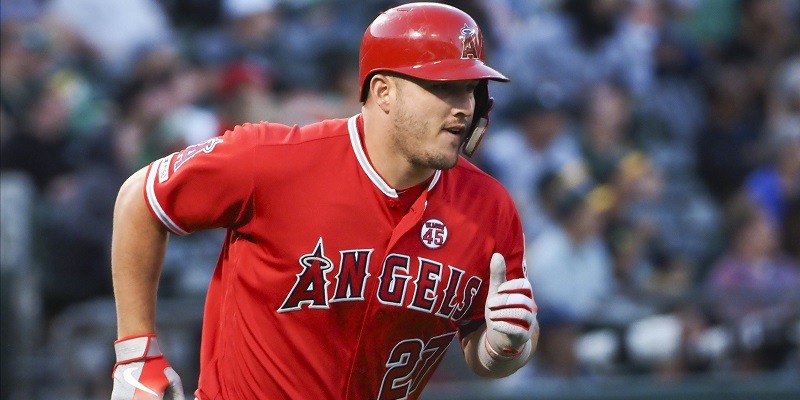 Los Angeles Angels star Mike Trout will have surgery on his right foot later this week to repair an injury that has sidelined him since Sept. 7.

With the Angels already eliminated from playoff contention, Trout will turn his attention to the 2020 season.

The team had hoped he would return for Sunday’s series finale against the Tampa Bay Rays, but he reported pain while testing the foot before the game.

“Mike Trout tested his foot in on-field activities today,” Angels general manager Billy Eppler said in a statement from the team. “There continues to be pain present with testing, and to address the issue, surgery is the recommended course of action. Mike is scheduled to undergo surgery to remove the Morton’s neuroma in his right foot later this week. Additional information will be provided as appropriate.”

The American League MVP candidate underwent a cryoablation, a procedure that uses extreme cold to deaden tissues that are inflaming the nerve area, on Monday.

Trout leads the AL with 45 homers and a .645 slugging percentage. He is batting .291 with 104 RBIs in 134 games. He becomes the third Angels outfielder to see an early end to the season because of injuries this week, joining Justin Upton and Shohei Ohtani.