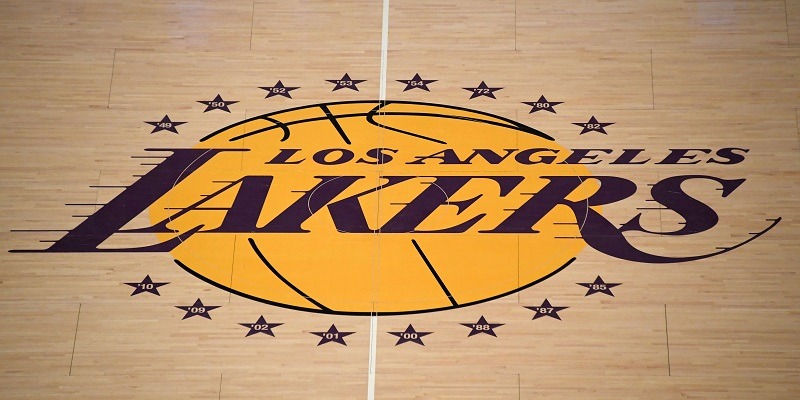 The identities of the players weren’t revealed.

“We learned today that two Lakers players have tested positive,” the team said in a statement. “Both players are currently asymptomatic, in quarantine and under the care of the team’s physician.

“All players and members of the Lakers staff are being asked to continue to observe self-quarantine and shelter at home guidelines, closely monitor their health, consult with their personal physicians and maintain constant communication with the team.”

We learned today that two Lakers players have tested positive for COVID-19. Both players are currently asymptomatic, in quarantine and under the care of the team’s physician.https://t.co/RmqjnRzGLk

The urgency for the Lakers to be tested heightened when four members of the Brooklyn Nets tested positive for COVID-19. The Nets played the Lakers in Los Angeles on March 10, one day before the NBA season was suspended due to the outbreak.

The Nets made the announcement Tuesday of the four positive tests, with injured star Kevin Durant later revealing he is one of the players.

The Lakers were tested Wednesday at their practice facility in El Segundo, Calif. Later on Wednesday, star forward LeBron James recorded a video of himself in quarantine.

“The health and well-being of our players, our organization, our fans, and all those potentially impacted by this situation is paramount,” the team said. “As always, we appreciate the support of our fans, family and friends, and wish everyone affected by this virus a speedy recovery.”

There are now 10 confirmed positive tests for COVID-19 among NBA players, but only five of those players have been identified: Durant, Utah Jazz All-Stars Rudy Gobert and Donovan Mitchell, the Detroit Pistons’ Christian Wood and the Boston Celtics’ Marcus Smart.