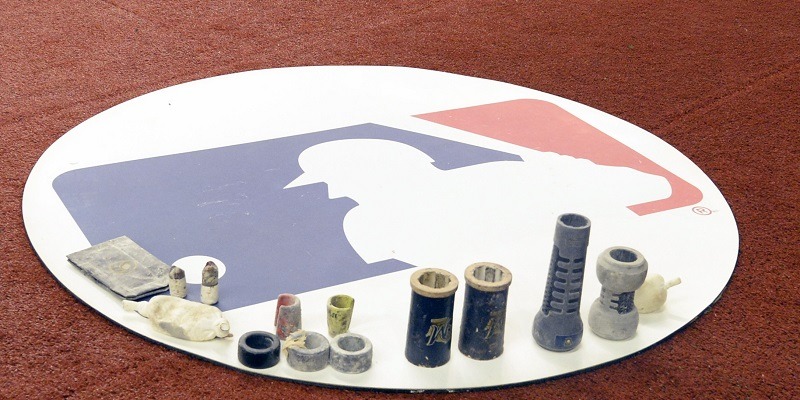 The Major League Baseball Players Association is expected to reject a 154-game season proposal from MLB that would have led to the start of the campaign to be pushed back a month until April 28, according to USA Today on Sunday.

MLB presented the proposal to the players union on Friday. The proposal calls for 14 playoff teams instead of 10 and use of the designated hitter in the National League for the second straight season.

Seven-inning doubleheaders and beginning extra innings with runners on second base also would be utilized for a second straight season.

The proposal calls for players to receive 100 percent of their pay if the 154-game season is completed and not interrupted by the coronavirus pandemic. MLB commissioner Rob Manfred would have authority to suspend the season due to health reasons, according to reports.

But USA Today reported that the union is expected to decline the proposal on Monday after having discussions between player representatives and the executive council.

The proposal calls for players to report to spring training on March 22, about a month later than normal.

The delay would allow MLB more time to access the health landscape as well as provide more times for vaccinations.

The regular season would end Oct. 10, one week later originally planned, and be followed by a postseason that would stretch into November.

The 14-team postseason would call for the first-place team in both the American and National leagues to have a first-round bye.

The union has asserted that the fact there was a 60-game season played to completion in 2020 during a pandemic displayed an entire 162-game season can be played in 2021.