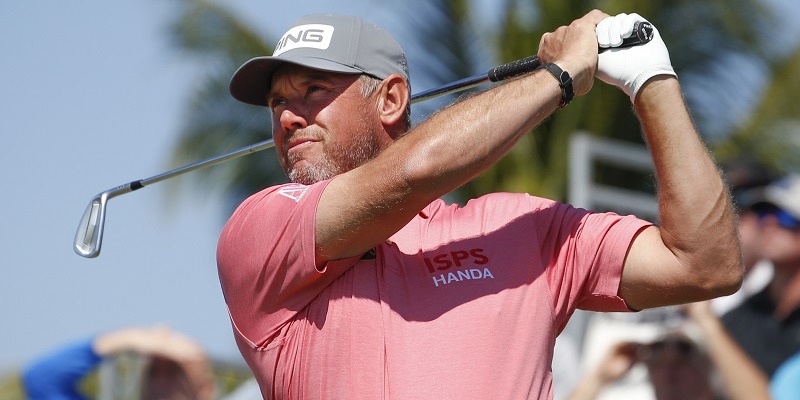 Player, caddies and other essential golf personnel entering the United States for a PGA Tour event no longer must quarantine for 14 days.

Officials in the White House made the decision on Friday, and players were notified late in the day in an email, multiple outlets reported Saturday.

The email stated that players and support personnel won’t be subject to the quarantine because the PGA Tour requires rigorous testing for COVID-19 and takes other health and safety precautions.

The change allows players to enter two of the biggest events of the abbreviated season: the WGC-FedEx St. Jude Invitational in Memphis, which begins Thursday, and the PGA Championship at TPC Harding Park in San Francisco the following week.

Lee Westwood, a former World No. 1 player now ranked No. 34, told reporters Saturday at the British Masters that the policy change won’t affect his plans to stay in Europe.

“I know they’ve dropped the two-week quarantine now, but I still don’t feel comfortable and I don’t feel like it is right to jump on a plane for 12 hours,” the Englishman said. “I’ve felt like out of my comfort zone this week, so, if I got to Memphis, I would feel uncomfortable playing golf tournaments at the moment.”

Players will be subject to travel requirements of their countries when they return home.

“There is a lot more to consider. The two American tournaments, next week and the following week, I’m still concerned that America doesn’t take it (the virus) as seriously as the rest of the world. It still seems to be one of the hot spots for outbreaks. I can control me not getting the virus and take all the measures I can, but somebody might pass it on. I don’t really want to get ill with it and I’m slightly asthmatic. If I tested (positive) in Memphis I would have to stay there for two weeks.

“Right now there are too many ifs.”

England’s Tommy Fleetwood returned to the PGA Tour this week, missing the cut at the 3M Open, while Australia’s Adam Scott announced his intention to play in the PGA Championship.

World No. 2 Rory McIlroy has previously said that if players “care about their careers,” they should be playing in the U.S.