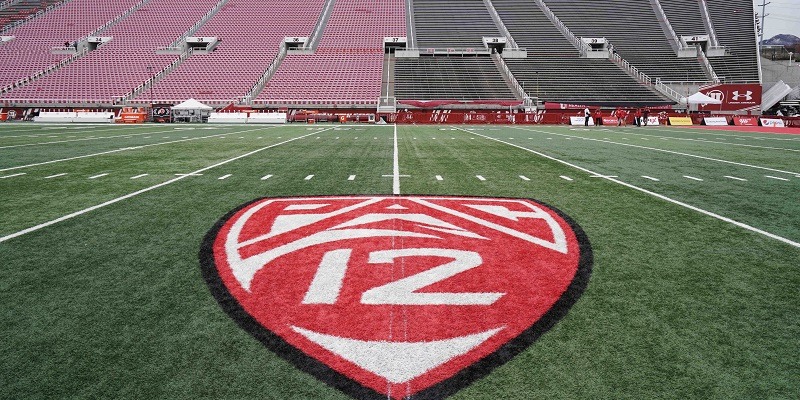 The Pac-12 is planning for a return to a traditional football season in 2021, releasing its nine-game conference schedule on Tuesday.

UCLA will kick off the nonconference slate against Hawaii at the Rose Bowl on Aug. 28. The Bruins’ crosstown rival, Southern California, will play host to Stanford in the first conference game of the season on Sept. 11.

USC will play at Washington State on Sept. 18 before the full conference slate of games begins on Sept. 25 in Week 4.

The Pac-12 schedule includes traditional rivalry games over the final two weeks of the season: Washington-Washington State, USC-UCLA, Arizona-Arizona State, Cal-Stanford and Oregon-Oregon State. The conference championship game is scheduled to be played on Dec. 3 at Allegiant Stadium in Las Vegas for the first time.