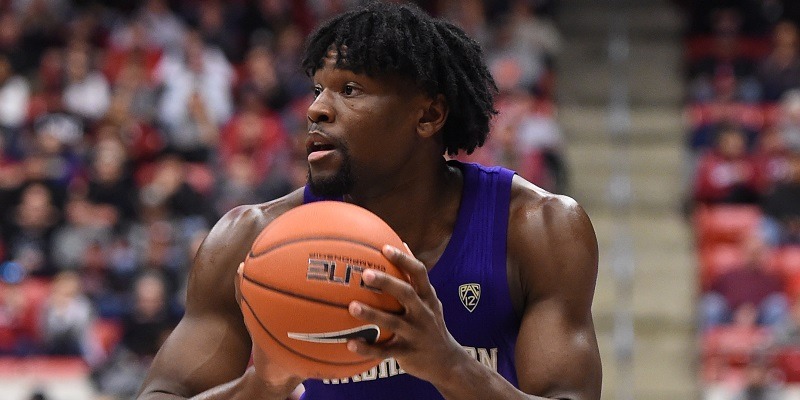 “After discussions with my family and the coaching staff, and with a great deal of prayer, thought and consideration, I have decided to declare for the 2020 NBA Draft,” Stewart posted on Twitter.

Thank you for all the memories #HuskyFamily. Can’t wait to fulfill my dream and officially declare for the 2020 NBA draft ???? #GGM pic.twitter.com/ZCuSsSJOA3

The Rochester, N.Y., native arrived in Seattle as the No. 4 overall recruit in the 2019 ESPN 100 after winning the Naismith Trophy as the national prep player of the year.

Stewart is ranked as the No. 26 draft prospect by ESPN.