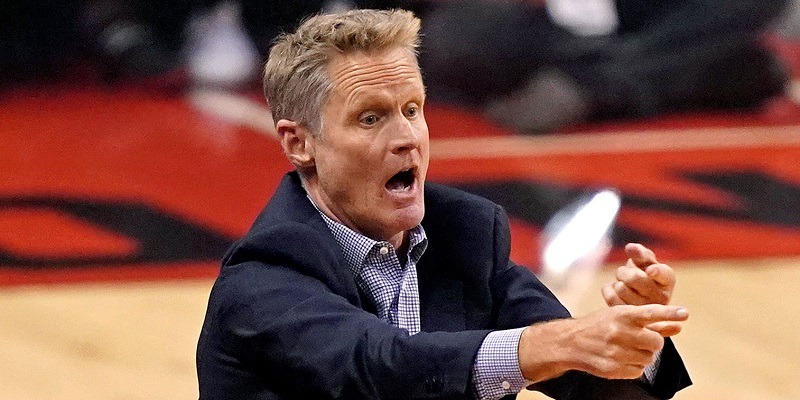 Steve Kerr was blunt in his assessment of his Golden State Warriors after their season-opening 141-122 loss to the Los Angeles Clippers on Thursday night.

The Warriors were playing in their first regular-season game at Chase Center, their new home in San Francisco.

“This is not a one-off, this is the reality,” Kerr said. “There’s going to be nights like this this year. You’ve got to play through it, you’ve got to keep fighting and keep getting better. That’s the plan.”

The Warriors, who have played in the past five NBA Finals – winning three of them – don’t look like teams of the past. All-NBA star Stephen Curry is still there, surrounded now by a supporting cast that has nine players age 23 or younger.

Curry’s backcourt mate, Klay Thompson, is recovering from a torn ACL suffered in June in the NBA Finals and isn’t expected back this season until after the All-Star break, if at all. Kevin Durant left as a free agent. Andre Iguodala was traded. Shaun Livingston retired.

Kerr said this is the new way of life for Golden State.

“It doesn’t feel very good,” Kerr said. “Losing stinks. It’s no fun. This is more the reality of the NBA. … The last five years we’ve been living in a world that isn’t supposed to exist. Five years of, if I remember, the best record anybody’s ever had over five years. So this is reality, nine guys 23 or younger, and we’re starting over in many respects.”