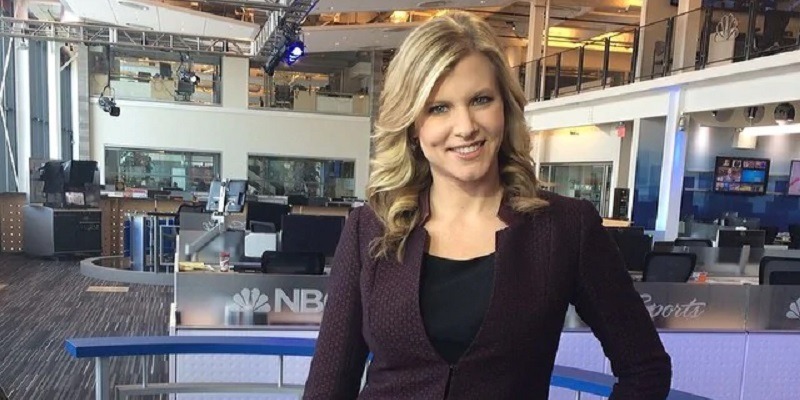 Donaldson will oversee the entire broadcast operation in the organization and become a permanent member of the gameday radio broadcast.

“Julie Donaldson is a trailblazing journalist who has worked on multiple award-winning shows and has a passion for sports in the DMV,” Washington owner Dan Snyder said in a statement. “She has contributed countless hours of her time to work alongside Tanya (Snyder) and WOW (Women of Washington) to help raise awareness for breast cancer. She has been a staple in the community and I can’t think of anyone better to lead our organization’s in-house media and content into this new digital age.”

Donaldson will become the first woman to be a regular on-air member of an NFL team’s radio broadcast booth, according to NFL Research.

“It is with great humility and sincere appreciation that I accept this new role,” Donaldson said. “This is a challenge I’ve been preparing and working towards for nearly 20 years in sports media, including the last decade in Washington. I am excited to join the organization as we begin a new era and I look forward to working with my new colleagues in making it stronger than ever. I also want to thank Dan and the Washington Organization for trusting me with this tremendous opportunity.”

Donaldson spent 10 years at NBC Sports Washington in a variety of roles.

She replaces the longtime voice of the club, Larry Michael, who retired last week after a 16-year stint with the NFL club. He was one of the men accused of sexual harassment in a Washington Post report.