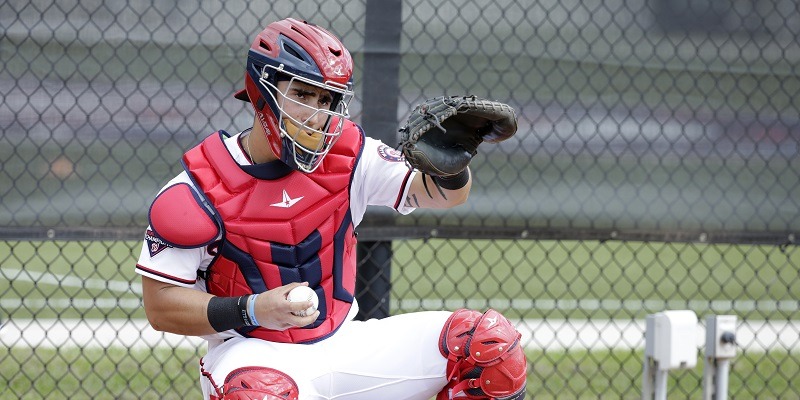 Barrera, 25, was suspended without pay after a test showed performance-enhancing drug Dehydrochlormethyltestosterone in his system.

Barrera was a sixth-round draft choice by the Nationals in 2016 and spent the majority of last season at Double-A Harrisburg, though he made a brief appearance with the major league club and was hitless in two pinch-hitting opportunities.

In spring training this year, Barrera appeared in six games and had one hit in seven plate appearances.