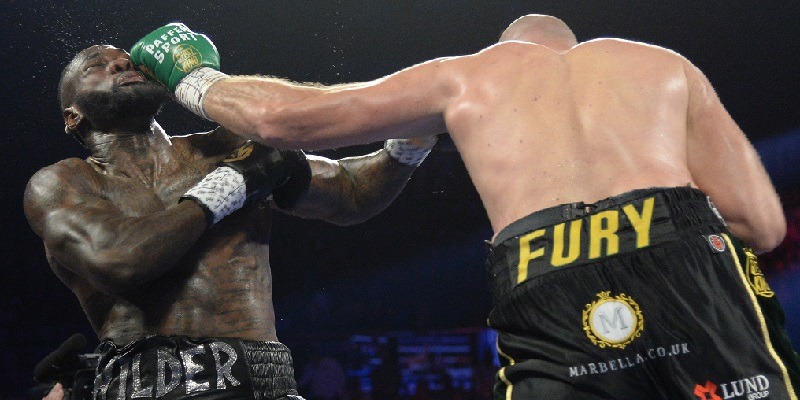 That is the same venue that saw Fury stop Wilder in the seventh round on Feb. 22 after the latter’s co-trainer Mark Breland threw in the towel.

Wilder, 34, had 25 days from the conclusion of the second fight to formally notify Top Rank and Fury, 31, of his decision for a rematch.

“We realized that date was the favorite of both ESPN and Fox because it comes at a dead time in sports, which is good for the fight,” Arum told ESPN. “It’s after the basketball playoffs, baseball is in the middle of the season and there’s no football. It’s the ideal time. The hotel, MGM Grand, also believes it to be an ideal time.”

“I’m a warrior. I feel the same way I felt on fight night — if I have to go out, I want to go out on my shield,” Wilder told ESPN’s Dan Rafael. “But I understand that my corner and my team has my best interest at heart. Mark Breland is still a part of Team Wilder and our team looks forward to preparing for the (trilogy fight).”

The first bout between the two in December 2018 resulted in a controversial split-decision.