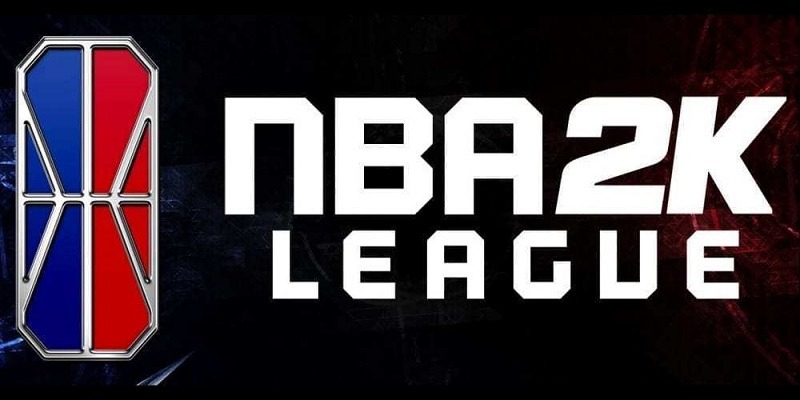 Wizards District Gaming won the Season 3 NBA 2K League draft lottery on Friday and will get the first overall pick in 2020, the league announced.

The second overall pick went to Knicks Gaming, and Hawks Talon GC got the third overall pick in the draft lottery, which was conducted at the NBA offices in New York City. The date of the draft has yet to be announced.

The complete pick order for the first round of the Season 3 #NBA2KLeague Draft. pic.twitter.com/XSWyTeW4gm

During the expansion draft, set for Oct. 18, both expansion teams can select up to three players from the non-protected player pool. The draft will include three rounds, with each team’s third-round pick being optional. The teams can select a third player only if they give up their second-round pick in the 2020 league draft.

Friday’s draft lotteries were conducted using the official ball machine for the NBA Draft Lottery. The selection order of teams after the first three lottery picks were determined by inverse order of their regular-season record, with the two expansion teams slotted in at fifth and sixth followed by the remaining nine lottery teams and eight playoff teams.