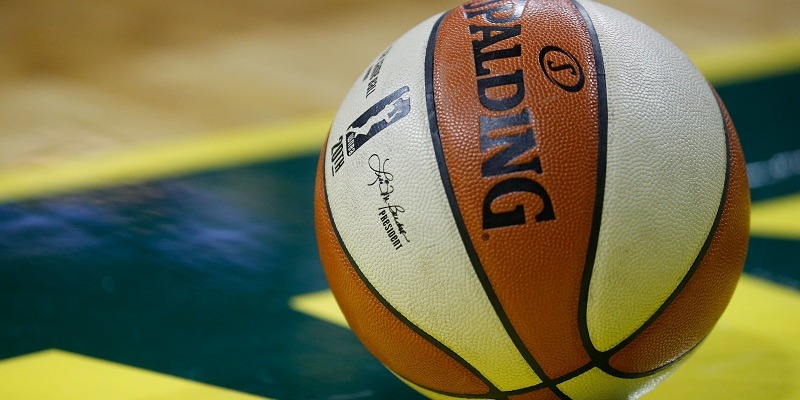 The WNBA season will be postponed indefinitely, the latest pro sports league to alter its schedule because of the coronavirus pandemic.

The season was set to start May 15, but WNBA commissioner Cathy Engelbert said Friday that the extension of social distancing guidelines in the country through April 30 will require a later start to training camps, and subsequently the season.

“While the league continues to use this time to conduct scenario-planning regarding new start dates and innovative formats, our guiding principle will continue to be the health and safety of the players, fans and employees,” Engelbert said in a news release.

She said the WNBA draft, which will be conducted virtually, remains on schedule for April 17. ESPN will televise the draft.

“This virtual draft allows players who have worked so hard to have their dreams realized when they hear their names called and provides teams the opportunity to build their rosters in anticipation of the day that we are able to move forward with our season,” she said.