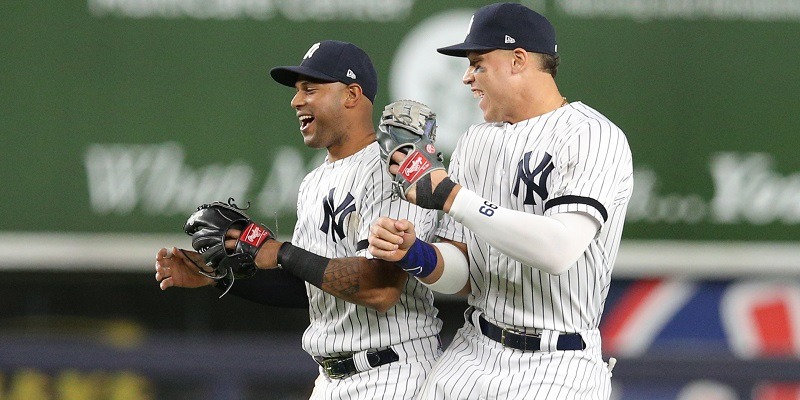 The New York Yankees are stockpiling stars on the injured list.

Outfielder Aaron Hicks was the latest to be lost, landing on the 10-day injury list on Sunday.

Hicks left Saturday’s game against the Boston Red Sox when he hurt his elbow while making a throw to the infield. He was diagnosed with a right flexor strain.

In a corresponding move, the Yankees activated left-hander J.A. Happ from the paternity list.

Hicks missed the first six weeks of the season with a left lower back strain. He returned May 15 and since then has appeared in 59 games, batting .235 with 12 home runs and 36 RBIs.

On Saturday, the Yankees also put first baseman/designated hitter Edwin Encarnacion on the injured list with a fractured right wrist.