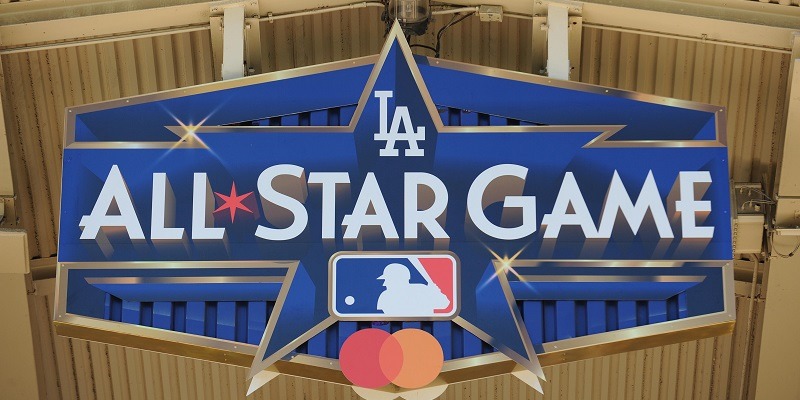 The 2020 MLB All-Star Game has been canceled due to the coronavirus pandemic.

The game, scheduled for July 14 at Dodger Stadium in Los Angeles, never was expected to be played but MLB made it official on Friday. It marks the first cancellation of the All-Star Game since 1945.

The MLB season has been derailed by the pandemic, with a 60-game campaign set to begin July 23 or 24.

The Dodgers instead will host the 2022 All-Star Game. The Atlanta Braves already had been awarded the 2021 Midsummer Classic.

“Once it became clear we were unable to hold this year’s All-Star festivities, we wanted to award the Dodgers with the next available All-Star Game, which is 2022,” commissioner Rob Manfred said in a statement. “I want to thank the Dodgers organization and the City of Los Angeles for being collaborative partners in the early stages of All-Star preparation and for being patient and understanding in navigating the uncertainty created by the pandemic. The 2022 All-Star celebration promises to be a memorable one with events throughout the city and at picturesque Dodger Stadium.”

Dodgers president and CEO Stan Kasten added in a statement, “As excited as we were to host this year’s All-Star Game, we know that it will be worth the wait and that Dodger Stadium and Los Angeles will host a world-class event in 2022.”

The Dodgers have hosted three previous All-Star Games. The 1980 game was the only one at Dodger Stadium.