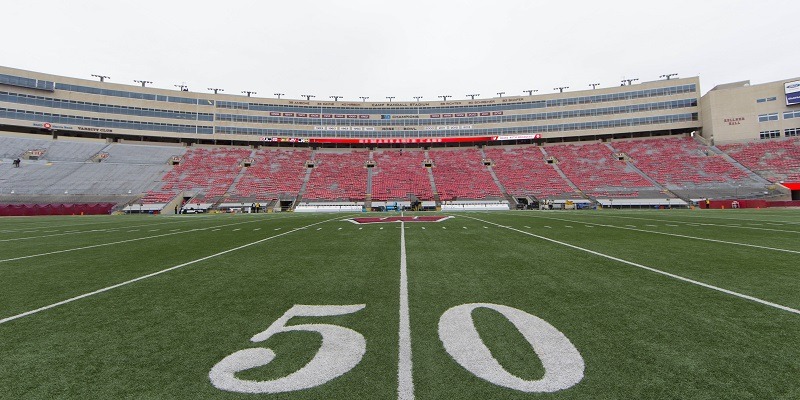 A poll of athletic directors at FBS universities showed that 99 percent believe the 2020 college football season will be played, but most think the schedule will be altered, according to a report.

Additionally, 11 percent said a 12-game schedule would be played in the spring, with 3 percent believing teams would play conference games only beginning in the spring.

The college football season, as with other sports, is in question because of the coronavirus pandemic.

“Given the medical and governmental leadership opinions, it is reasonable to believe some compromise to the start of the season lies ahead,” an athletic director at a Power Five school said as part of the response to the survey.

The season is scheduled to begin Aug. 29 with seven games, highlighted by Notre Dame and Navy playing in Dublin, Ireland.

The fate of that game is uncertain, however, after the Irish government announced Tuesday that it is banning all gatherings of 5,000-plus people until September.