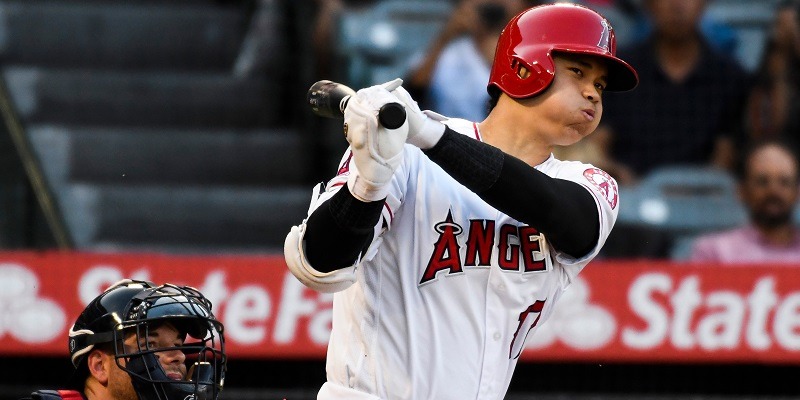 The right-hander did not pitch during the 2019 season following Tommy John surgery on his right elbow. He appeared in 106 games as a designated hitter and pinch hitter, but his season ended in mid-September as he underwent surgery on his left kneecap.

Ohtani did not take the mound during spring training. He had two hits in 24 plate appearances before everything shut down due to the coronavirus pandemic.

The Angels are reporting this week for camp, which will be split between Angel Stadium in Anaheim and Blair Field in Long Beach, Calif. The MLB regular season starts July 23.