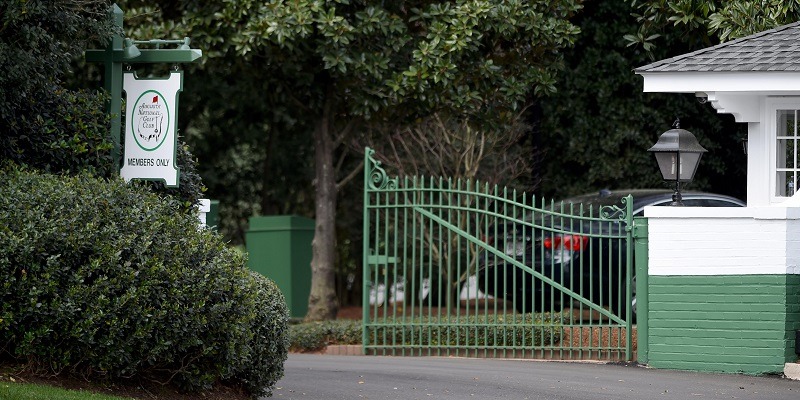 The Masters likely will be played without a gallery at Augusta National Golf Club this fall, the city’s mayor said.

“The PGA Championship begins at Harding Park without fans, and that’s likely what will probably happen in Augusta,” Mayor Hardie Davis said in public comments on Wednesday, WRDW-TV reported.


The PGA — the first major being held this year — began Thursday at TPC Harding Park in San Francisco with no spectators on the course. The U.S. Open, set to be played Sept. 17-20 at Winged Foot Golf Club in New York, also won’t have fans present. It originally was to be held on Father’s Day weekend in June, as is usual.

The Masters, traditionally the first major on the golf season, was scheduled to be held April 9-12 but was moved to Nov. 12-15 amid the coronavirus pandemic.

Tiger Woods is the defending champion.

Georgia has experienced a summer surge in coronavirus cases. On Thursday, the state Department of Public Health reported well over 3,000 new cases statewide for a total of more than 200,000 in the state.